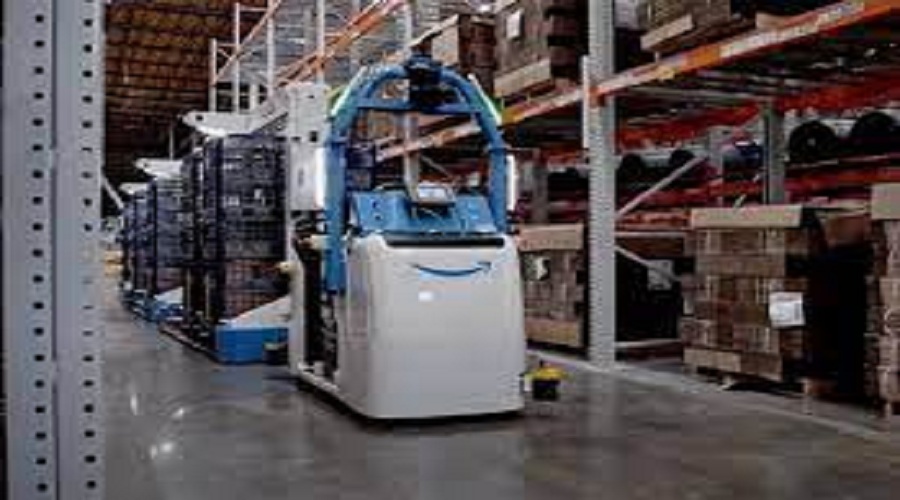 Amazon estimates the robots will increase employee safety. The company has given viewers a glimpse of various robots and technologies to reduce the pressure on employees.

The company is testing robots that can carry autonomous goods. The robot is named Burt, which can easily carry carts and luggage. No information is given about when this robot will be fully ready.

Another scooter, a robot, carries a cart like a train. The company aims to bring it into use by the end of 2021. A robot called Kermit uses magnetic tape and collects empty boxes by tagging.

Kermit is being tested by Amazon in various places. The company has also decided to use it in dozens of places in North America.

Another prototype robot, called the Arnie, pulls and holds items from racks so other employees don’t have to stretch or bend. Amazon believes that with the help of robots, the work of employees will be easier even if it is light.

It is also believed to protect employees from injury. The company plans to achieve these goals by 2025. Amazon has spent ३० 300 million on workplace safety this year.