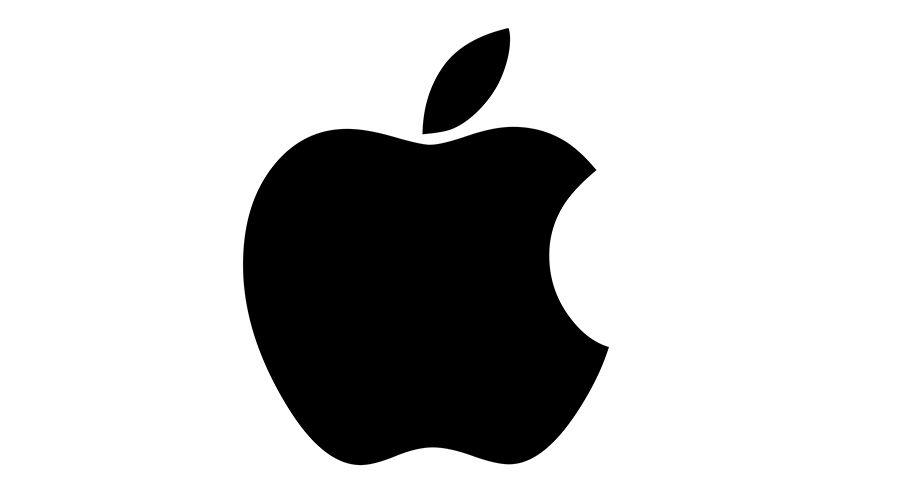 There is no need to buy a separate satellite communicator for this and this feature is said to be built in. The upcoming iPhone will also use Qualcomm’s X60 modem to communicate with satellites. It is also suspected that the phone may be more expensive with this service.

Many expect Apple to unveil the new iPhone lineup in September. It is unknown at this time what he will do after leaving the post. It will be the first major company to offer such a virtual connection.