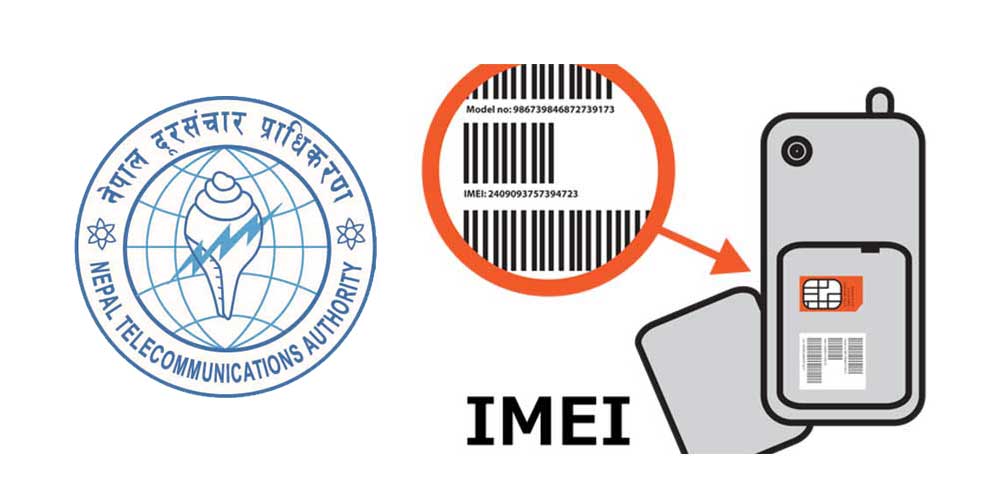 The government has announced to bring Mobile Device Management System (MDMS) into operation from July 1 to stop illegal mobile phones.

The government has illegally kept the IMEI number of the mobile phone which has been evaded through customs and is not registered with the authority.

An initiative was launched long ago to make it mandatory to register IMEI numbers with a view to expanding the mobile market and security. Many have doubted that it will start from July 1 as there is no work despite the initiative of mobile operators.

This time, the Nepal Telecommunication Authority (NTAA) has set up a server at the National Information Technology Center (NICC) to start from July 20. NEA is preparing to run this system from here.

According to Achutananda Mishra, co-spokesperson of NEA, the National Information Technology Center is now preparing to operate a mobile device management system.

“Our focus will be on operating MDMS on July 1. For that, we now operate from the National Information Technology Center, ”he told ICT News.

Although NEA has said that it will be operational from July 20, some work remains to be done in its preparation. When the international flight was canceled due to the ban, the equipment required for the flight was not available. However, the technical team for connection, testing and operation has not arrived yet.

Civil construction work including secondary site is being prepared in Chabahil. The NEA is ready to operate the international flight from Chabahil with the necessary additional equipment and before that from the National Information Technology Center.

Hardware and software have already been installed at the National Information Technology Center and are yet to be brought into operation, Mishra said. According to him, NEA is working to bring it into operation.

Even if the authority keeps it in the server center, its access will be in the authority. Its servers are ready and they are ready for that, said Ramesh Prasad Pokharel, information officer at the National Information Technology Center.

‘There is only a server. Access is in the authority, ‘he told ICT News,’ the server is ready and now has to operate. ‘

Earlier, NEA had connected the equipment to the National Information Technology Center by bringing goods in the first phase.

NEA had signed an agreement with Malaysian company M / s Numera Company for the purchase of Mobile Device Management System (MDMS) at a cost of Rs. 773.9 million in July 2012. The company will operate and manage this system for 5 years.

NEA is about to bring mobile device management system in operation to prevent illegal mobiles and systematic use of mobiles. If illegal mobile imports can be stopped, the government can also get revenue.

This is how mobile registration is done

The authority sends the list of sets registered with the authority to the customs. They enter Nepal only after verifying whether the imported mobile set and the IMEI number of the set received at the customs have been matched.

Here’s how to register

NEA has also made arrangements to register IMEI number online for that click here Do it Then click on Signup and click on Individual to register by entering the required details.