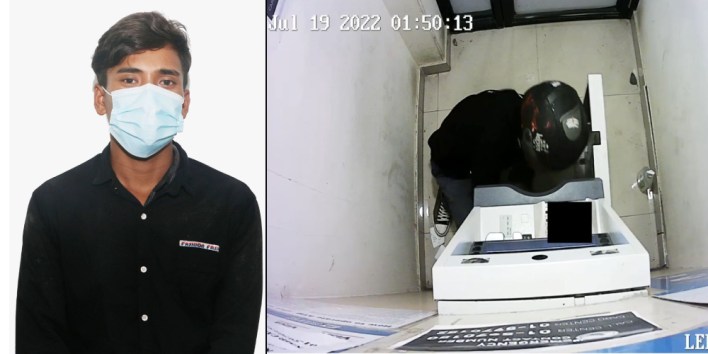 According to the police, on the 3rd of July at 1:45 a.m., they received information that the machine in the ATM booth of NMB Bank in Arghauchok was stolen. Ward no. 27 As soon as the information was received that there was an attempt to steal the ATM machine of NIC Asia Bank located in Talchok, the police from the District Police Office Kaski and the subordinate police office were mobilized and investigated.
In that incident, it was seen that a motorcycle numbered 10 P 2963 and a helmet were also used, and when the owner of the motorcycle was searched, it was revealed that the motorcycle was stolen that night, and the police were deployed for further investigation.

Kaski District Police Office informed that after arresting Tamang, the Kaski District Court extended the deadline for seven days in the case of theft and robbery and a further investigation process was carried forward. 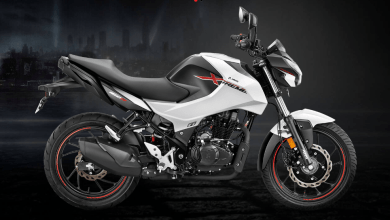 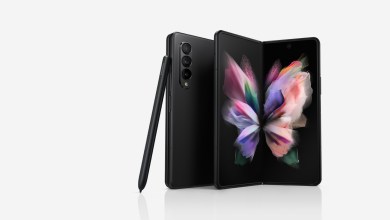