According to the recent data released by the Customs Department, 63 lakh 55 thousand 234 units of mobile phones worth Rs. So far, a new record has been set in mobile imports.

As of April last fiscal year, Nepal had imported more than 14 billion mobile phones. During the same period, 39.51 million 307 mobile sets worth Rs. 14.68 billion were imported. Mobile phones worth twice as much have been imported till April this year as compared to last year.

The government has received revenue of Rs. 5.79 billion from mobile imports till April / May of the current Fiscal Year. 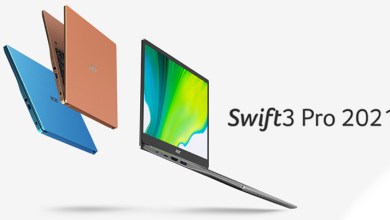 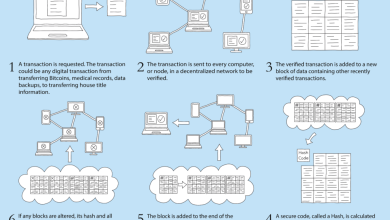 What is blockchain technology and how does it work? 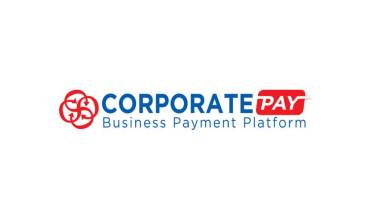 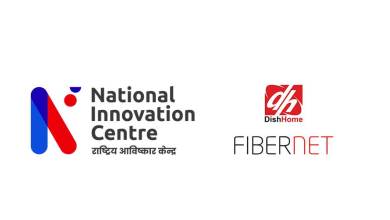