You may be surprised to learn that freshwater fish are actually the most popular pet across the United States.

According to a recent survey, there are over 139 million freshwater aquariums in homes across the country. Some say they choose fish because they are easy to care for. Others cite the health benefits having an aquarium offers.

Whatever the reason, freshwater aquariums are sweeping the nation in popularity.

Ready to add some new cool fish to your aquarium? The following are some of the most popular freshwater fish that are readily available from most pet stores.

Visit www.whichfishtank.com for more detailed guides on growing your aquarium.

You’ve probably seen Bettas before. They are vibrantly colored and quite easy to care for.

However, the males of the species are notoriously aggressive towards other males. Because of this, only one male Betta should be kept. They get along fine with other species.

Bettas enjoy a diet of both plant and animal foods. Full-grown, they will be about 3-inches. Bettas are often seen in small ornamental tanks, but they should really be housed in larger tanks.

Angelfish are pretty fish, displaying a wide array of colors and patterns. Fully grown, they be up to 6 inches long and 8 inches tall.

Like Bettas, they are also omnivorous. They will be most happy in a tank of at least 20 gallons. If the tank is too crowded, they may become aggressive.

In general, they are a good community fish.

When you think of goldfish, you may think of the small fish bowls won as prizes at fairs. However, goldfish can grow up to 14 inches and need ample space in their tanks. Twenty gallons is the minimum for happy goldfish.

There are many different varieties of goldfish. Most of them get along swimmingly,  as long as they aren’t breeds that would typically compete with each other for food.

These are actually a breed of catfish. They are sturdy, with heavy armored plates on their bodies. And they are natural cleaners with their sucker-shaped mouths; they will feed on any algae in your tank.

They will also eat an omnivorous diet and live for up to 20 years with proper care.

They get along well with many different species. The exception being fat/flat-bodied fish, like goldfish, as they may suck on them.

These cool fish come in a variety of bright colors. There are over 700 species and quite hardy. You can easily find the right one for your tank.

They are peaceful fish and do well in community tanks. Like Bettas, the males can be aggressive with one another, so it’s best to keep one male to each tank.

Most species of Killifish are carnivores.

So Many Freshwater Fish, So Little Time

Freshwater fish come in a huge variety of shapes, colors, and sizes. We’ve shared just a few favorites, but there are many more cool freshwater fish pets out there for you to discover.

While you’re here, make sure to check out the rest of our useful content. We’ve got carefully curated articles on a wide range of topics sure to pique your interest. 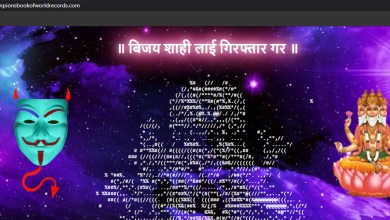 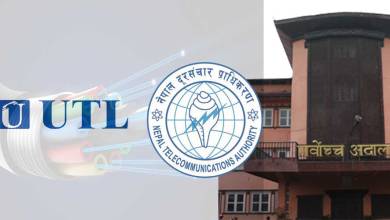 The project with UTL, which has paid Rs 400 million, has fallen into disrepair