The country has been going through Korana infection for the last one year. The Corona transition has hit industry, business and health, while digital literacy and business seem to have contributed.

Mobile broadband internet has expanded a lot due to the recent expansion of Forge. For example, the number of Forge users was 48.21 million 342 till last April, but now it has increased by 3 million 50 thousand 213 to 78.71 million 555.

Similarly, fixed broadband increased by 5.45 per cent to 22.78 per cent in one year. In April last year, such internet was 17.33 percent. 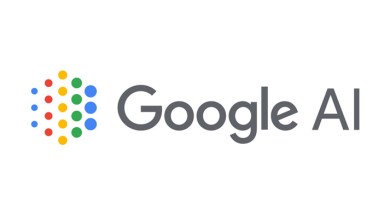 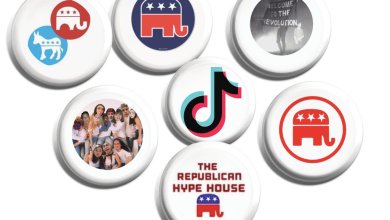