If you love traveling and watching sports as much as I do, then you’ve probably spent a pretty penny on it over the years. Yes, it’s generally an expensive pursuit. But there are ways to save money on live sporting events.

Certainly there are reasons to spend top dollar on watching sports. For example, your long-suffering team has finally reached the championship game or series, and you don’t know when you’ll get a chance to witness it again. Or you want to check out a nationally (or even globally) important game that’s in your backyard.

It goes without saying that the rarer the opportunity, the more expensive it will be. In those cases, you’re plenty justified in spending top dollar — and many people have.

But for the other 99 percent of games, there are plenty of strategies you can employ to keep your costs down and keep some money in the till for a future sports trip.

Here are my best tips for how to stick to a budget and save money when planning your next visit to a live sporting event.

Note: I realize that, in the middle of a global pandemic, not many people are traveling — let alone traveling to attend live sporting events. Once things return to “normal,” I’m confident that the strategies we outline below will remain effective, but rest assured that they will be revisited post-pandemic to see what, if anything, has changed.

1) Buy your tickets as early as possible

As soon as you’ve identified a game that you want to attend, get to work buying those tickets! Frequently, the cheapest you’ll see tickets for a game is when the home team puts them on sale, meaning you’ll be able to get them for the designated face value (plus fees).

You’ll have to be acutely aware of on-sale dates and times, and which service to use to buy tickets (usually Ticketmaster, but each team and league is different in what portal they use — and it changes fairly frequently).

One tip that I have employed to great effectiveness over the years and that I swear by: If there is a game you know you want to go to, and it’s early enough that the ticket on-sale date hasn’t occurred yet, then sign up for the home team’s email newsletter. Yes, even if that team is the mortal enemy of your favorite club.

That way, you’ll be one of the first to know about on-sale dates and times, and quite often you’ll get a code for presale access. Then, once you’ve bought your tickets, you can unsubscribe to the mailing list.

Alternatively, you can also mine the home team’s social media accounts (particularly Twitter) for presale info and codes, as they’re often shared there. Either way, it’s a good way to save money on your ticket to that coveted live sporting event.

2) Buy your tickets as late as possible

I know what you’re thinking: “Wait, didn’t you just tell me to buy tickets as early as possible? Which one is it?”

Say you missed out on the on-sale for the game you want, or you hopped on just a couple minutes too late and tickets were already sold out. How do you normally respond? Usually, it’s by going to , SeatGeek or another secondary ticket platform.

The thing is, when you do that, the ticket prices are usually at or close to their highest. That’s because sellers know that, at that moment, buyers have just lost their primary budget option. And frustrated people who got shut out do buy at this point, because for them, the peace of mind from having tickets purchased outweighs saving money.

In my experience, as the demand for the event is established, prices stabilize and sometimes drop.

But if you’re really looking for value — and don’t mind risking that you won’t get tickets at all — then wait until the last 2-3 days before the event, or even the day of.

Why? Because sometimes you’ll catch sellers getting desperate to unload. They might not drop back to face value, but they’ll typically be cheaper than they were at the height of demand. Yes, patience can really pay off in your quest to save money on a live sporting event. 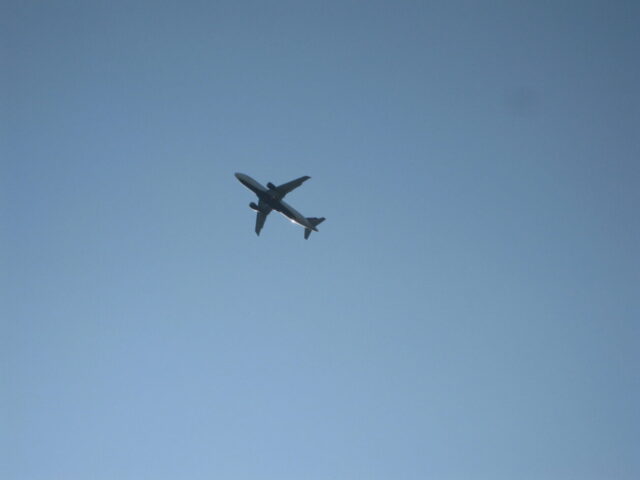 If you’re hitting the road to see sports, then it’s usually beneficial to make your travel arrangements early, too. That includes flights, hotels and so on.

There are many theories out there about the best time to buy airfares in relation to your travel dates, but if you’re less than two weeks away from your trip, it’s most likely too late to find any bargains.

As far as hotels, here is a pro tip that I usually employ: Book a room as soon as you know what your travel dates are. Hotels are wise to what is going on in their area, and if a big sporting event is coming, rest assured they will raise their rates for that time period accordingly.

When you find a room rate that you can handle, lock it in. And if you are an AAA member, look for special rates. Also, make sure you can cancel it without penalty until two or three days before the reservation begins, in case you find something better.

4) Make your travel arrangements yourself

If you rely on a travel agent and trust him/her to find you the best deals, then by all means, use the travel agent.

What I really mean here is to avoid buying package deals to get to your preferred event. These are sometimes offered by the team or league itself, or there are a number of travel agents that specialize in travel to large-scale sporting events.

Typically, sports packages include game tickets in decent-to-prime sections of the venue, as well as hotel and transportation to the stadium. It can often include perks like access to tailgate or pregame parties and passes to tourist attractions around the city.

Needless to say, these package deals are pretty expensive — much more so than if you were able to get the basics yourself. If you struck out on tickets and even the secondary market is pretty barren, this is certainly a way to go. And if you just want the convenience and the knowledge that everything is taken care of, then by all means, go for the package.

Just know that convenience almost always comes at a cost. 5) Use public transit to the game

Other than the ticket, the most exorbitant gameday cost a fan incurs is usually the parking. These days, parking your car at a venue often starts at around $20 for regular-season games and climbs the bigger and more high-profile the event is.

Sadly, it’s no longer unheard of for someone to spend $100 on parking.

How to mitigate that cost and save money on your next sporting event? Easy: Don’t drive!

Many venues are easily accessible via public transit, and they’re usually popular options for fans to get to the games. Besides, if you’re visiting a new city, riding the light rail or subway is sometimes a great way to see the place, or to find out how it ticks. And fares usually are less than $10 a person for a round trip to and from the stadium.

Granted, this option is not for everyone. If you don’t like crowds, then you definitely won’t like a subway car packed with fans. And not every major venue is served by public transit, even in big cities (see, for example, Atlanta’s Truist Park).

But if cost matters to you and the option is there, public transit can’t be ignored.

6) Don’t spend too much on extras

I’m not telling you to not buy mementos of your trip. Just be selective about what you’re buying.

When I was younger, I never went to a game without buying a program. They were usually a few bucks, included a scorecard (I always kept score if I was attending a baseball game) and provided me with some great reading material.

But these days, if you go to a big event like an All-Star Game, the program can be surprisingly expensive — $20 and up. Things like hats, keychains and bags can cost more than expected.

Of course, there’s another major expense fans tend to incur inside the stadium, which brings us to… 7) Save your appetite for outside

Food and drink famously costs an arm and a leg at most sports venues. The portion sizes and drink cups are getting bigger, and so are the price tags.

I’m not one to tell you to deny yourself a taste of the venue or a nice adult beverage — after all, at the best stadiums, they’re a good way to get yourself acquainted with the culture and style of a city.

But most budget sports travelers know they can save money at events by eating and drinking before or after games. If cost is a concern for you, taking this into consideration will yield major savings.

Or, better yet, bring in your own food. Many stadiums are strict about this so you’ll have to check the rules and regulations for the venue you’re visiting. If it’s allowed, having a snack-size bag of chips and a bottle of water on hand can keep you satiated for the three hours you’re inside — and save you a ton.

Bonus: When the game is out of reach

OK, so maybe you’ve decided that coveted sporting event is too cost-prohibitive and you’re staying home — how can you continue to save money while watching the game at home?

As most fans (and cable providers) know by now, streaming has become a popular option to watch events on the cheap. Fans are continually looking for less costly options. Savvy ones who have already cut the cord tend to know how to find free options to stream games (and sometimes pay-per-view events).

Networks and providers, meanwhile, have been trying to combat illegal streams while providing fans with their content at prices that are affordable to them — which is why platforms such as ESPN+ now exist.

If you haven’t gotten into the streaming game yet, you can learn how to stream ESPN and other networks, and which streaming services are available to you, at FrugalRules.com.

The sports industry is rapidly changing — and expect to change even more drastically once fans return to the stadiums after the pandemic. Thus, expect new options at the stadiums — both for the extravagant spenders and the budget-conscious fans.

In the short term, I expect teams and venues to come up with innovative ways to lure fans back, including discounts on tickets, food, drink, parking, even premium experiences. If they prove popular, there’s no reason to believe they won’t stick.

In other words, there will be plenty of reasons to go back to the stadium, and they don’t need to be hard on your wallet if you don’t want them to be.

How Luxury Watches Can Make for a Great Investment 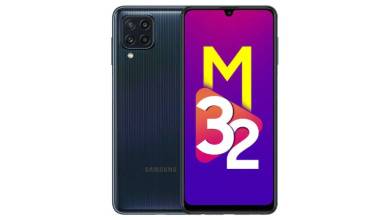 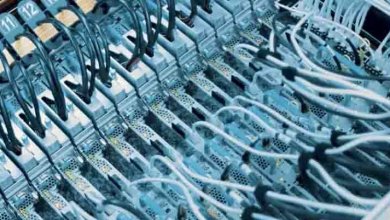