A friendly football match is being played between Nepal and Iraq tonight. The match at Alpha Haya Stadium in Iraq will start at 10:15 pm Nepali time tonight.

Spectators will not be allowed to enter the game due to the corona virus epidemic. The football match between Nepal’s national team and Iraq can be watched online.

The Nepali team has arrived in Iraq to prepare for the three matches to be played in Kuwait under the selection of FIFA World Cup. Iraq is ranked 68th in the FIFA rankings, while NEPA is ranked 171st. 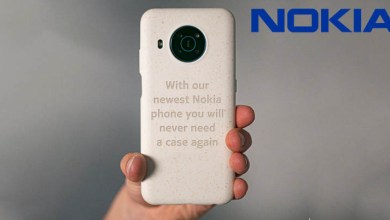 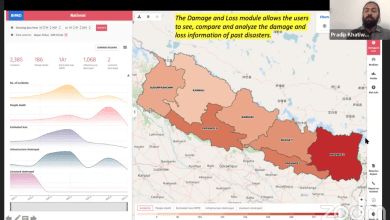 ‘Maximize use of data and digital technology in disaster mitigation’