Many of us don’t know how to write Nepali on a computer right now. Even if he comes, he does not come to write pure Nepali. Knowledge of a few linguistic rules is required for the task of correcting Nepali language textbooks.

Due to spelling rules, people generally do not seem to be able to write accurately. Even a person with a good knowledge of language can sometimes make mistakes due to human error while working.

To solve such problems, Integrated ICT Pvt. Ltd. had developed a simple Nepali system four years ago. Now Psyche Easy Nepali can be used both online and offline.

Currently, the service can be taken from a computer and in the near future it can be used on mobile as well, said Integrated ICT Pvt. Ltd. Chief Executive Officer Virodh Rijal. It will soon be available from Microsoft Word and Chrome extensions.

Psyche made from 10 years of study and research

Research on Saik Sajilo Nepali was started in 2005. Nepal Engineering College had NLP (Natural Language Processing) related to Nepali language. Where research was being done on various topics related to Nepali language. Among them, Sant Bahadur Basnet, a teacher at the then Nepal Engineering College and now the president of Integrated ICT, was doing research on Saik Sajilo Nepali.

“Our research has always focused on developing systems that can be used by people,” he told ICT News. 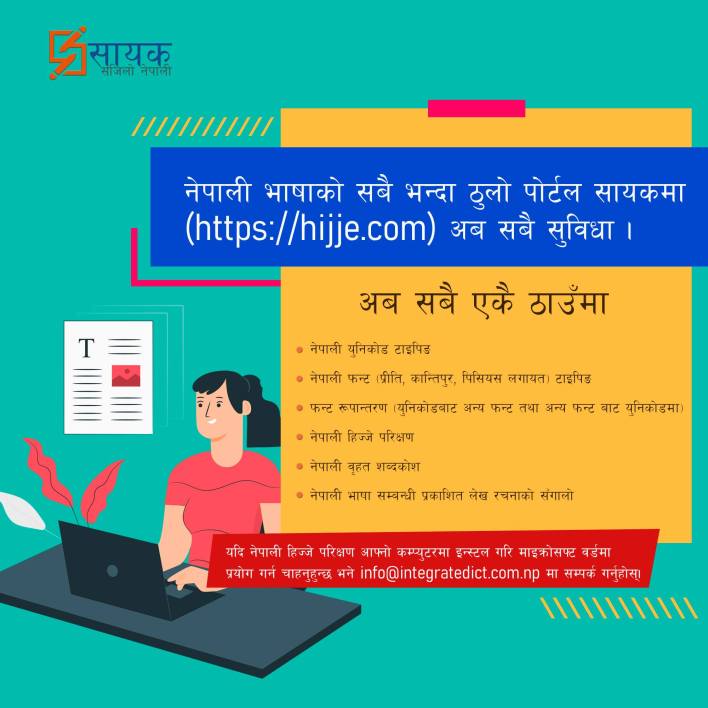 He taught at Nepal Engineering College till 2014. After that, he established an IT company called Integrated ICT Pvt. Although there are other teams doing research, now Sant Bahadur and Virodh are pushing it forward.

They started to develop Saik Saajilo Nepali in 2015 and were used by media houses in 2017 before going public. Since then, it has been available to everyone through the website since the end of 2018.

Saik Sajilo Nepali’s website Spell.com is currently being used by 1,000 people daily. More than 5,000 people have registered for it. Only the second version of the register facility is kept.

Rijal said that the company has a plan to make the website of Saik Sajilo Nepali always free. At present, more than 5,000 people from various organizations are using Psyche Easy Nepali software.

You have to pay a fee to use the software. In which you can keep the facilities you need. But the company has not given much priority to software.

Spelling dot com Currently, the website can be used for accuracy check, font conversion, typing, Nepali dictionary and other facilities.

Rijal said that the easy-to-use Nepali Microsoft Word and extensions are also coming to Chrome. As the web is being used a lot now, the company plans to bring this feature in mobiles as per the need.

What is written in Nepali Unicode in Microsoft Word can be converted into 12 fonts (Preeti, Unicode, Aakriti, Alekh, Ganesh, Himalbi Kantipur, Navjivan, PCS, Sangrila, Srinath and Samudacharya) and 12 fonts can be converted to Unicode.

The company is developing a plugin for Microsoft Office and the plugin will be made public within a month, he said. The Psych plugin will have 2 features to check the accuracy and convert the font.

The word is spelled incorrectly. In the beginning, when installing Psyche, you can choose which features you want to put in Microsoft Word.

Rijal said that if anyone needs fonts other than these, they will be added as needed. The plugin will be free for a year and then there will be some charges, he said.

“We want to be as free as possible,” Rijal told ICT News. “We can do it completely free of charge if we get help from the government or anywhere else.” But more and more users are coming and spending more on hardware, so you have to shut down or operate for a fee. ‘

There was no support from the government

He said that despite many efforts to make Nepali language available on the internet and computers, there was no support from the government.

‘There are not many things available in Nepali language on internet and computer. As a result, many people have been deprived. Not being able to type in Nepali, typing is done in Romanization. It is also spoiling the language, ‘he said.

Their goal is to provide these tools for free without charge. He said that it was difficult to be sustainable due to lack of funding from the government or anywhere else.

They want to give it away for free in collaboration with the government or anyone else. He said that no matter how much we have made progress in technology, as long as we can’t write what we want on the internet, we can’t write on the computer, there will always be obstacles. 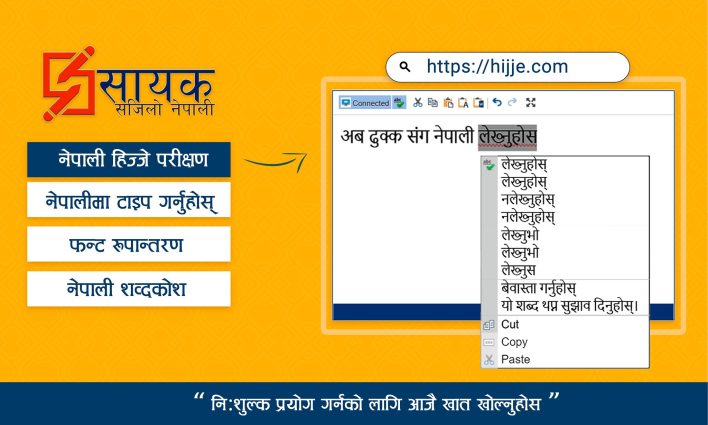 ‘People who can’t speak and write in English should be able to read and write on the internet. But that is not the case in Nepal, ”he said.

He said that so far the government has not provided any money and by now only they have invested. He says, “The government should have taken interest in it but it has not given it.”

Many people are being deprived of access to the Internet and computers in Nepali. If we go to the medium where the Nepali language can be easily used on the computer and written in a pure way, the standardization of the language is also taking place. It also reduces the digital divide.

Rijal said they worked on the Digital Transformation of the Press Council. News published by any online is stored on the server of that system.

Even if someone deletes or changes the published news, it stays on the server. The company has also developed a monitoring system for FM radios in Nepal.

What are the features of Psyche?

Not only the work of correcting the spelling of Nepali language including psychic work but also other services are available in it.

Another complication of working on computer in Nepali language is due to fonts, so there is a facility to convert traditional fonts like Preeti, Kantipur, Navjivan, Srinath etc. to Unicode and from Unicode to traditional fonts.

As a result, there is no hassle of re-arranging the textbooks written by mixing Nepali and English. Psyche uses AI and machine learning technology, which makes it possible.

Apart from this, this system is also useful for searching the semantics of Nepali Comprehensive Dictionary published by Nepal Pragya Pratisthan. It has been provided with the facility to give meaning to other words associated with it while searching for the original word. 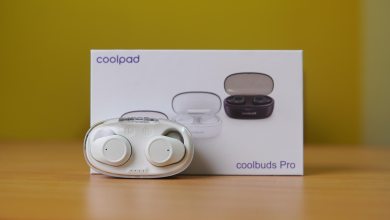 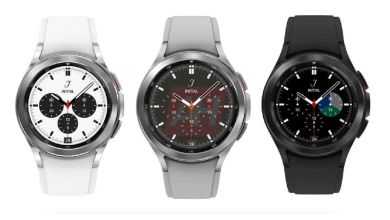 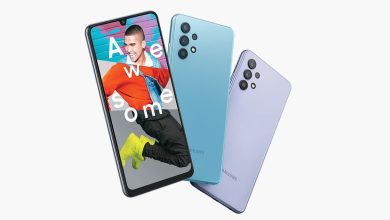 Samsung Galaxy A32 Price in Nepal 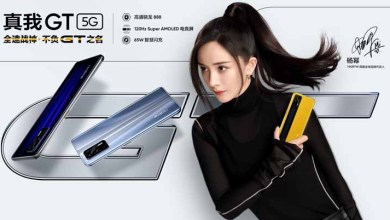