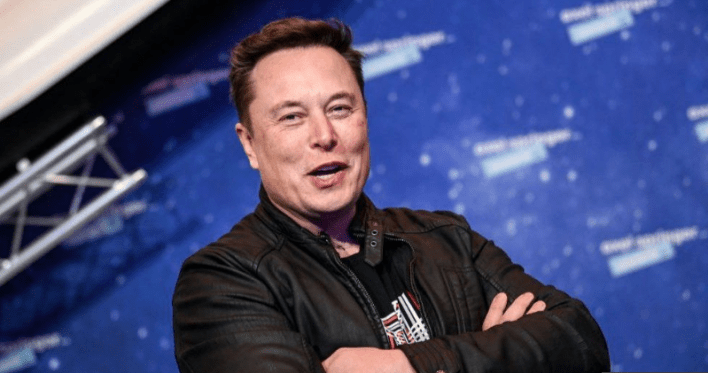 Tesla CEO Alan Musk has booked a ticket to Richard Branson’s company Virgin Galactic to go into space. The company has not said when Musk will leave.

The two have also revealed that while working in space tourism, Branson and Musk are friends rather than rivals. In an interview with the Sunday Times, Branson said he would one day fly a SpaceX oyster.

Just a few days ago, Richard Branson successfully completed his first space trip. He went into space on Sunday via Branson’s company, the Virgin Galactic Spaceship. Richard Branson went to space as a mission expert in Spaceship to Unity.

Although Musk and Branson have a good relationship, this is not the case with Jeff Bezos. Bezos’ Blue Origin claims to have not reached Virgin Galactic space.

The Virgin Galactic reached 53.4 miles, but the Carmen Line (space boundary) is 62 miles, according to Blue Origin. Virgin Galactic plans to launch commercial flights from 2022. 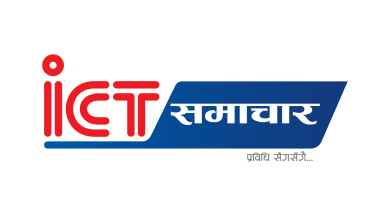 The Pixel Six box no longer has a charger 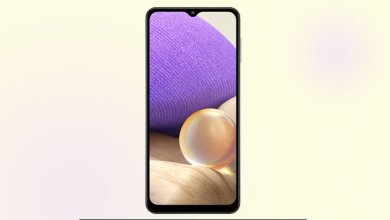 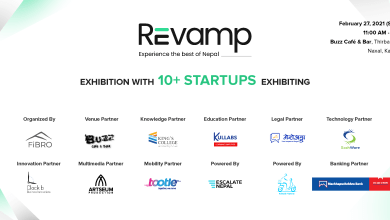 “Revamp” Nepali Startups Exhibition to be Organised on February 27 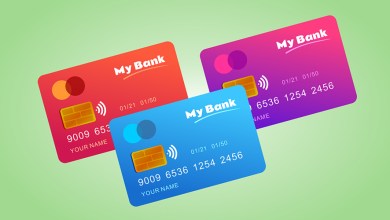