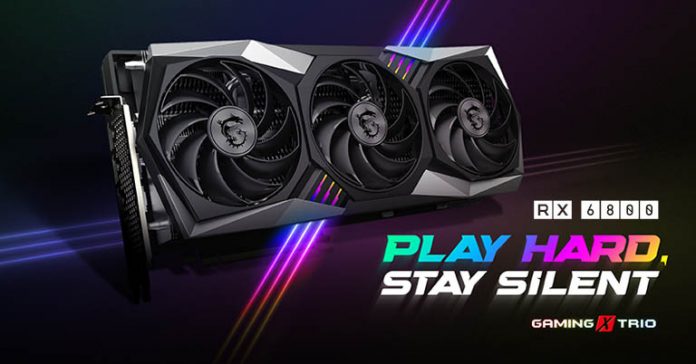 After trailing behind NVIDIA for years, AMD finally has something against its rival in the premium GPU market. The company’s latest Radeon RX 6000 series goes head to head with NVIDIA’s RTX 3000 series. Now, custom cards based on AMD’s RX 6800 have arrived in Nepal as well. In this post, we will be taking a look at the specs, features, price, and availability of AMD Radeon RX 6800 and 6800 XT in Nepal.

AMD’s latest Radeon 6000 series GPUs are based on the all-new RDNA 2 microarchitecture. It is based on the same 7nm FinFet process as its predecessor. As with Zen 3, all of the improvements of the RDNA 2 are the result of a new architectural design.

Even without a new manufacturing process, AMD has managed to offer up to 54% performance improvement per watt over the last generation of RDNA. A lot of that efficiency comes from AMD managing to clock the cores 30% higher without increasing the power consumption.

The new graphics card features something called Infinity Cache. It is in addition to the traditional L0, L1, and L2 cache that are present on most of the graphics cards. The Infinity Cache is a 128MB L3 cache that has designed for high gaming workloads. The new cache is four times denser than the legacy L2 cache and can result in up to 1664 GB/s of effective bandwidth. 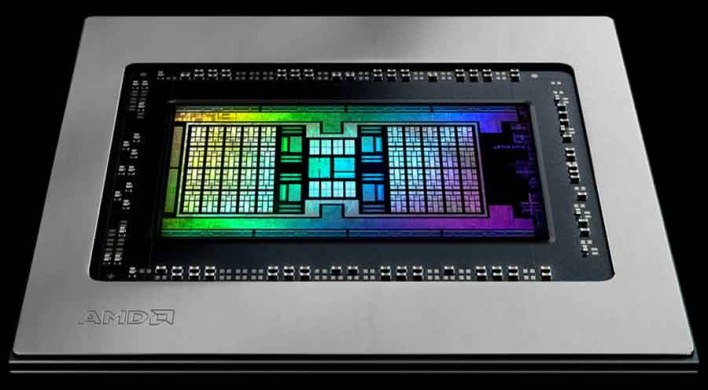 Also new is Ray accelerators. AMD has included one Ray Accelerator in each Compute Unit of the RX 6000 series. These Ray Accelerators are specialized components for real-time ray tracing. The company has also announced Smart Access Memory. AMD has made use of resizable Base Address Registers to allow the Ryzen 5000 series CPUs to utilize the whole of the new GPU’s memory.

To further enhance the gaming experience, AMD is also working on Fidelity FX. It includes a wide range of technologies like denoiser, variable shading, ambient occlusion, and Super Resolution. The latter is AMD’s answer to NVIDIA’s DLSS technology. However, the technology is far from finished and there is no date to when it will be available.

Here, AMD has managed to fit in 26.8 billion transistors in the Radeon RX 6800. It comes with 60 compute units and an equal amount of Ray Accelerators. It boasts a game clock speed of 1815MHz which can scale up to 2105MHz when boosted.

The GPU is listed with peak single and half-precision computer performance of 16.17 TFLOPs and 32.33 TFOLPs, respectively. Talking about the memory it comes with 16GB of GDDR6 VRAM clocked at 16Gbps. The memory is attached to a 256-bit memory interface resulting in memory bandwidth up to 512GB/s.

The game and boost frequency of the 6800 XT are listed at 2015MHz and 2250MHz respectively. Likewise, the peak compute performance for single and half-precision is 20.74 TFLOPs and 41.47 TFLOPs, respectively. It features the exact same memory configuration as the RX 6800 as well. 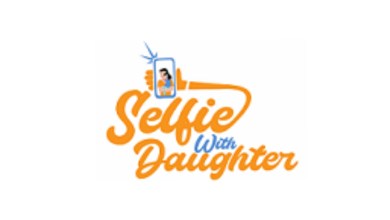 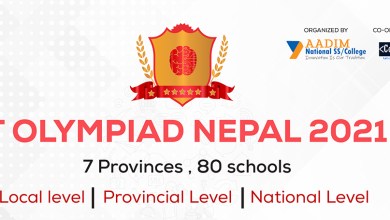 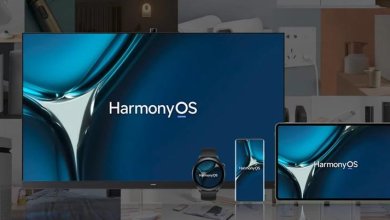 Everything you need to know Huawei’s new OS 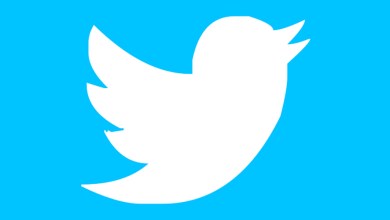