An 11-minute space ticket with Jeff Bezos sold for around Rs 3.28 billion

One person has paid 28 million dollars, or about 3.28 billion Nepali rupees, according to today’s exchange rate, to travel on the New Shepherd space rocket built by Blue Origin, the company of Jeff Bezos, the founder of Amazon.

Earlier, applications were requested from all over the world to purchase tickets for the trip with Bezos. In which 7,600 people from 159 countries had filled the form.

Of them, 20 had bid for tickets. Bidding for the ticket, which started at लाख 4.8 million, reached ८० 28 million in less than 10 minutes.

Bezos’ company Blue Origin has not revealed the name of the man who went to space after paying so much money. 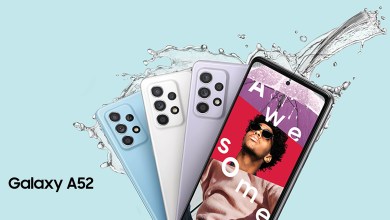 Samsung Galaxy A52 Price in Nepal 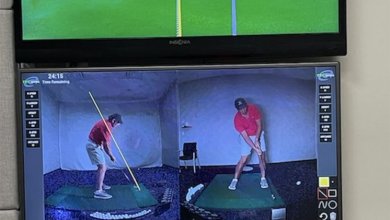