Apple’s Tile alternative, the AirTag has been a long-time coming. In fact, its design was leaked almost a year ago. Designed to let you track your everyday objects with ease, the AirTag joins the likes of Samsung’s SmartTag. Allow me to discuss the Apple AirTag in more detail including its features, specs, expected price in Nepal, etc.

The AirTag comes in a minimalistic circular design with stainless steel build and the Apple logo etched into it. And like other Apple accessories, you can really make it your own by engraving the AirTag with text (4 characters max) or the available emojis. It’s free, of course. Furthermore, it is IP67 dust and water resistant as well so you don’t need to worry about getting it wet either. 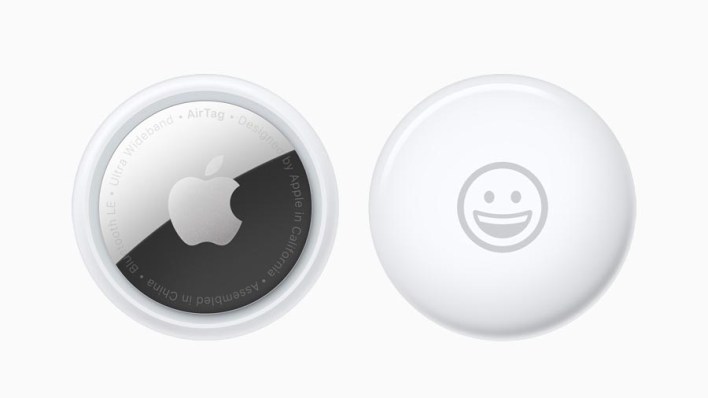 At just 11 grams, the AirTag is incredibly lightweight. In fact, it is lighter than Samsung’s SmartTag which weighs around 13 grams. As expected, this thing is battery-operated and takes a CR2032 coin cell battery. With everyday use, Apple says its battery can last over a year. Nice. And when needed, replacing it is quite simple too. Press it, twist it, release it. You can attact AirTag to a key ring, loops or if you feel like a daredevil, skip them all.

Now let’s get to the more interesting stuff. The first step in using the AirTag includes setup which is as simple as bringing it close to your iPhone, iPad or iPod Touch. You can also name it depending on what object you’ve attached it to. It is embedded into Apple’s existing “Find My” network and you can view the status of your AirTag in the Find My app itself. It will show you the last known/current location of the device.

In case the lost/misplaced item is within the Bluetooth range, you can use the app to ring the AirTag or simply ask Siri to do so. This will trigger the AirTag to play a sound. On the contrary, when you’ve lost a device that’s particularly far away, the Find My network comes to the rescue.

Under this, the lost AirTag relays Bluetooth signals which are picked up by Apple devices in the network. And if you place your AirTag in “Lose Mode”, then you’ll also get a notification as soon as the device comes within your range or if it’s found in the Find My network.

A good samaritan is also able to use their iPhone or other NFC-capable devices and tap the AirTag. This will then take them to a website that will display the owner’s contact number, provided that you’ve allowed enabled it beforehand.

AirTag also uses Ultra Wideband (UWB) technology to enable a feature Apple calls “Precision Finding”. Unfortunately, this currently works only with the iPhone 11 and 12 series. As the name dictates, this feature is designed to give you the precise location of your AirTag-embedded object. According to Apple, it uses data from the camera, ARKit, accelerometer, and gyroscope to accurately guide you to the AirTag.

Amidst all the location tracking, Apple ensures the utmost privacy and security built into the AirTag. Here, every data transfer in the Find My network is end-to-end encrypted, meaning even Apple won’t be aware of your device’s identity or location. You will also get an alert if someone else’s AirTag is within your vicinity. However, this action is only triggered if the original owner of the said AirTag has placed it in Lost Mode.

Apple AirTag will be available for pre-order from April 23 and will start shipping two days later (April 30). It’s available in either a single pack or a pack of four that cost $29 and $99, respectively. We expect the 1 pack price of Apple AirTag in Nepal to be around NPR 4,200 if and when it launches here. 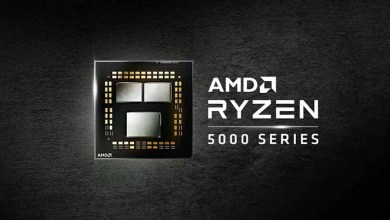 What’s Inside a Micro Switch and How Does It Work? 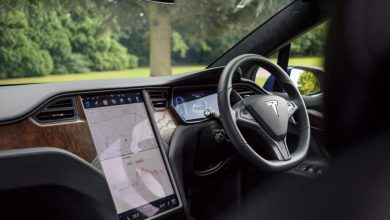