We’ve been covering the news for Apple’s new folding phone time and again. And now, experts predict that Apple could unveil its foldable iPhone by 2023. This could coincide with the release of that year’s iPhone as well.

According to Ming-Chi Kuo, a TFI Securities analyst, and prominent Apple researcher, a foldable iPhone will be launched in 2023, based on an industry survey he conducted. He went on to say that based on Apple’s requested capacity plan, he expects foldable iPhone shipments to reach 15-20 million units by 2023.

Kuo believes that TPK’s silver nanowire touch solution could be beneficial in the foldable iPhone because it is similar or has advantages over SDC’s Y-Octa technology. He says Apple is using silver nanowire for the HomePod’s touch interface, allowing the company to test the technology at a lower cost and in limited volume manufacturing.

Kuo says that the foldable iPhone will have an 8-inch QHD+ flexible OLED display; with SDC serving as the exclusive display supplier. Likewise, Samsung Foundry is said to be the sole DDI foundry provider. As a result, we anticipate that when unfolded, it will act as an iPad mini. 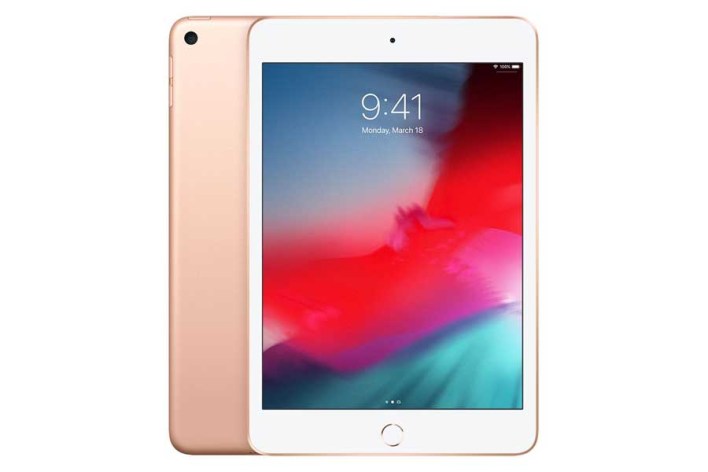 He went on to explain that “in the future, foldable devices will blur the product segments between smartphones, tablets, and laptops.” Apple will be the biggest winner of the new foldable smartphone trend due to its cross-product platforms and hardware design advantages.

As things stand, Samsung will be Apple’s biggest competition. With their recent releases, the company has also broadened the scope of foldable phones. In addition, the Galaxy Z Fold 3 launch could happen in the third quarter. However, Apple is devoting sufficient time to research and refine the product, and we anticipate it to be among the best foldable devices to be launched.

Back to back rumors

As of now, it seems that the foldable iPhone will not be available until 2023. However, its progress reports are making highlight on the internet time and again. Apple’s foldable patent caught our attention in February when it went live in the US Patent and Trademark Office database.

The launch in 2023 is also contingent on Apple’s ability to resolve mass manufacturing problems. And the company will almost certainly address those problems without too much difficulty. 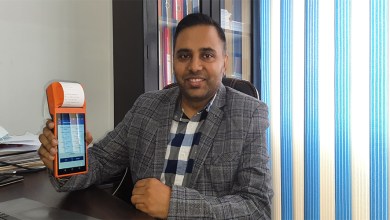 What is the Difference Between Compiling and Debugging? 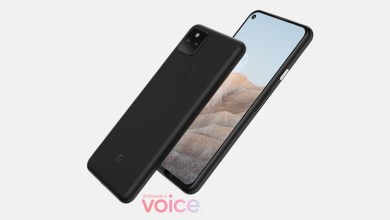 Will launch in the US, Japan only 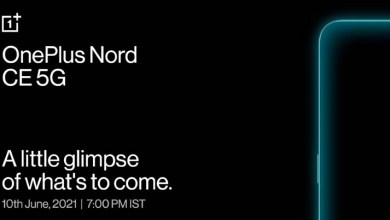