Since Apple outfitted its latest MacBook Pro with the splendid M1 chip in 2020, it performed far better than expected. And now, we are expecting the announcement of the new MacBook Pro at the upcoming WWDC event on June 7th. Thanks to a slew of intriguing rumors, there is a lot of speculation about what the next edition of Apple 14-inch and 16-inch MacBook Pro laptops could contain, including the M1X (M2) chip.

The 14 and 16-inch MacBook Pro models will correct old mistakes with the return of MagSafe, more ports, and physical function keys. These updates have been speculated for some time now. And following the recent leaks of 15 pictures from one of Apple’s suppliers following a ransomware attack, things are more certain than ever.

The 14-inch model replaces the existing 13.3-inch model, while the 16-inch variant will replace the existing 16-inch model. With the 14-inch version, the overall casing size seems to be identical to the MacBook Pro 13-inch. However, a small improvement in the panel size can be seen primarily as the machine’s top and side bezels are reduced.

Similarly, there had been talks of Apple launching a 14-inch MacBook in 2020. But with the company wanting to use mini-LED screens in the latest versions and complications resulting from the pandemic, it was pushed to 2021. 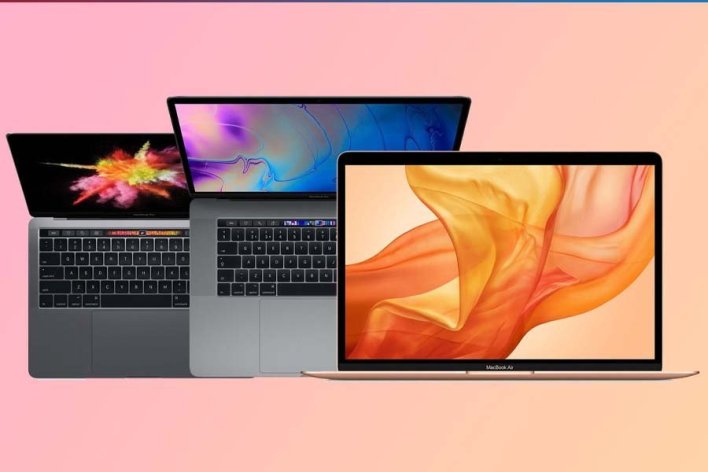 Ming-Chi Kuo, a renowned Apple analyst, predicts that the latest versions will enter the MacBook family with significant design updates. Both models will have a flat-edged design, identical to the iPhone 12, and will not have curved edges like current models. The 14-inch model will also have the same heat pipe as the existing 16-inch MacBook.

As expected, the 16-inch variant will be able to accommodate a larger heat pipe, additional thermal pads, and a 35% increase in heat sink capacity.

Even if the chassis modifications are minimal, the redesigned 2021 models will have some changes. Ming-Chi Kuo suggests that the Pro versions will have additional ports, but their specifications are still unknown.

The next-generation MacBook Pro is said to have an SD card reader too, making it easy for users to transfer pictures captured with smartphones, drones, and other related gadgets.

Furthermore, Kuo mentioned that the OLED touch bar on the latest MacBook Pro will be removed. In its place, physical control buttons will return. Mark Gurman reported that Apple has already tested MacBook Pro models without a Touch Bar.

The forthcoming M2 chips (or branded as M1X) have already entered mass production, and Apple is expected to announce 14-inch and 16-inch MacBook at WWDC 2021. Similarly, shipments could begin as early as July.

Alternatively, Apple could unveil the tentative M2 chip at WWDC 2021, bringing the final launch of the MacBook to July. It also lends credence to reports that the latest models will be released in the second half of the year.

A Guide To Choosing The Best Archery Arrows 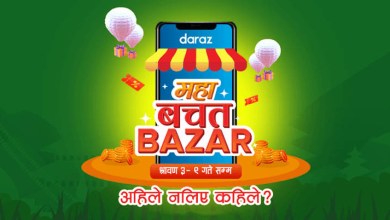