China has shared video and audio captured by a Mars rover. China’s Rover Jurong has sent clips of all the initial activities since it landed on Mars. Jurong has also sent a panorama of how far he has traveled.

Jurong has covered a total distance of 774 feet from the landing site. In the video, the sound of the mechanism and the spinning wheel has increased. Since the audio of this Mars planet is very rare, the people of the mission do not have the option of how to choose the audio.

As Jurong is China’s first self-reliant mission, the video focuses on its achievements. Recently, NASA’s Perseverance also released the audio. 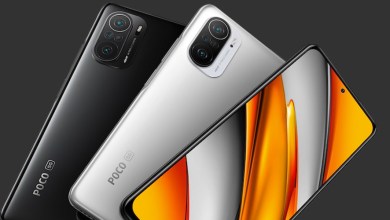 Poko F3 that supports FiveG in Nepal, what is the price? 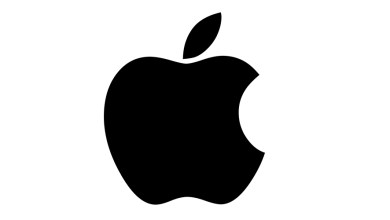 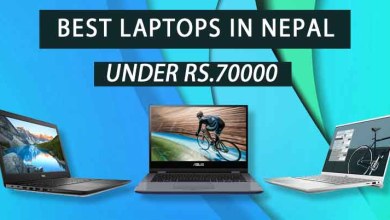