Visually, it looks precisely like the Chromecast with Google TV from two years ago. However, it brings a few key changes to the game. First off, let’s talk about the resolution, it outputs a maximum of 1080p which makes it not so ideal for 4K TVs. However, it still supports HDR and the difference is negligible on smaller screens. 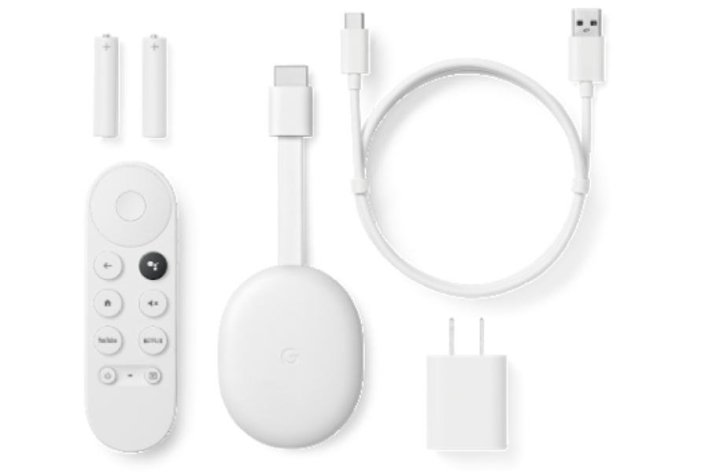 The Chromecast with Google TV HD is available in three color options: Snow, Sunrise, and Sky. Inside the box, you get a power adapter, a power cable, a voice remote, 2 AAA batteries, and the Chromecast itself.

The new Chromecast utilizes an Amlogic S805X2 chip and supports AV1 decoding codec. The 4K model lacks support for this codec. Furthermore, the streaming device comes with 8GB of storage and 1.5GB of RAM. For software, the Chromecast with Google TV HD boots on Android 12 right out the gate.

Rest of the offering

Well, besides that, the rest remains fairly similar. The remote looks and functions exactly the same as the one on the 4K version. Likewise, you can expect a comparable Google TV experience with access to over 10k Play Store apps.

Chromecast with Google TV HD Price in Nepal and Availability

The streaming device is available in the United States for USD 30. We expect the Chromecast with Google TV HD to retail for around NPR 6,000 if it makes its way into the Nepali market. 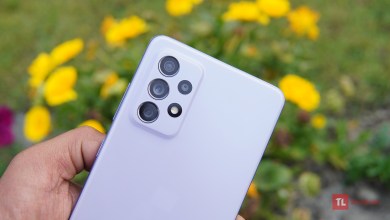 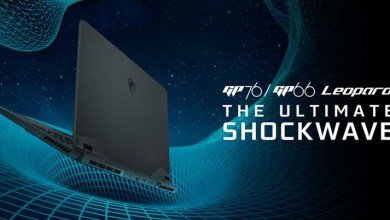 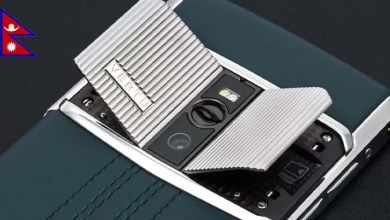 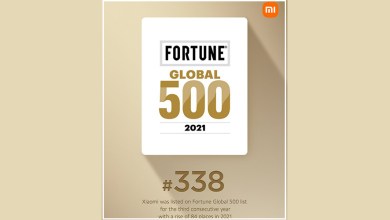