Clubhouse has opened an audio chat room for all users

The clubhouse’s audio chat room is now open to all users. Users no longer have to wait for the waitlist. The app is now coming out of the beta phase 16 months after it went public. The company is also going to unveil the new logo today.

According to Clubhouse, users can now invite them to join the app by sharing the link. According to the company, the app has half a million audio chat rooms daily and 10 million people have signed up for the app since the Android app came out in May.

Similarly, 90 million messages have been exchanged since the advent of the message system. Users typically spend more than an hour each day in a clubhouse. The clubhouse also plans to release major updates every one or two weeks. 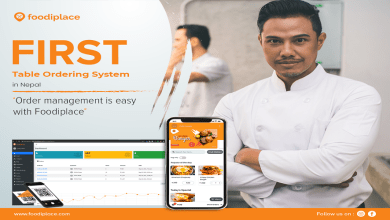 Moving Abroad: What You Need to Know