Consumption of telecommunication equipment is high, 47 billion devices are imported in a year 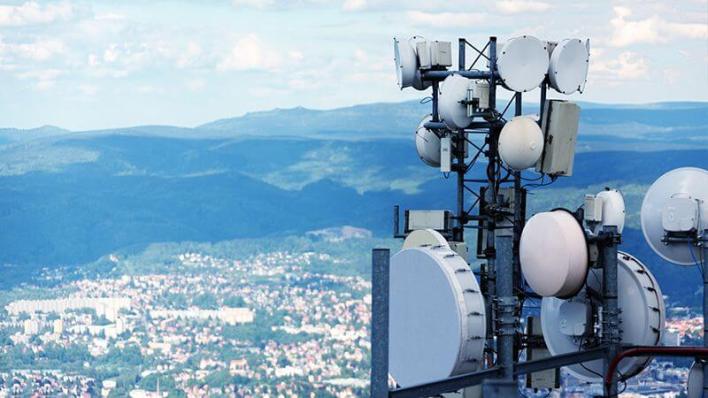 Last year alone, Nepal imported telecommunication equipment worth about Rs 47 billion. Which is 67.3 percent more than the previous year.

According to the data of the Customs Department for the fiscal year 2077/78, Nepal has imported telecommunication equipment and its parts worth Rs. 46.70 billion.

In the previous year 2076/77, the country had imported telecommunication equipment worth Rs. 27.91 billion.

Telecommunications is the third most imported commodity last year. Imports of crude soybean oil increased by 185 percent and gold by 101 percent.

Similarly, Ncell, a leading private sector mobile company, is also working on network expansion and upgrade. Ncell has added 269 BTS towers in a year. He has built the 3G and 4G towers. 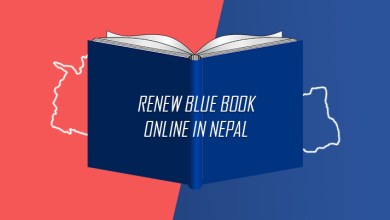 Clubhouse has opened an audio chat room for all users