After taking some time off, Coolpad has finally resumed its smartphone business in Nepal. The brand joins the list of brands like Poco, Tecno, and Motorola that have re-entered the Nepalese smartphone market in 2020. In this post, we have listed all the new smartphones that Coolpad has launched here in Nepal, along with their specs, features, and official price.

Coolpad was originally a smartphone brand under the Yulong Computer Telecommunications Scientific Co. Ltd. The company was founded on 29th April 1993 in Shenzhen China. Today, it is a child company of the Coolpad Group Limited which was named so in 2013. Prior to that, the company used to be called China Wireless Technologies Limited. China Wireless played a key role in the development of phones with dual-sim slots back in early 2000.

Still today, wireless telecommunication technology is a major focus of the group. It has over 13,000 patents and 5 research and development centers.

The brand penetrated into the Nepali market back in 2017 via Jaima International Pvt. Ltd. In 2020, the launch of Coolpad Cool 6 marked the return of the company in Nepal. Since then, it has followed it with other launches. Let’s take look at all the available Coolpad phones in Nepal alongside their official price.

Coolpad Cool N7 Plus sports a 6.53-inch HD+ display with a waterdrop notch to house the 20MP selfie camera. At the back, there is a 20MP primary camera and a 2MP depth sensor – both enclosed inside a pill-shaped camera module. The LED flash resides just outside of the module. There is also a fingerprint scanner on the rear panel. 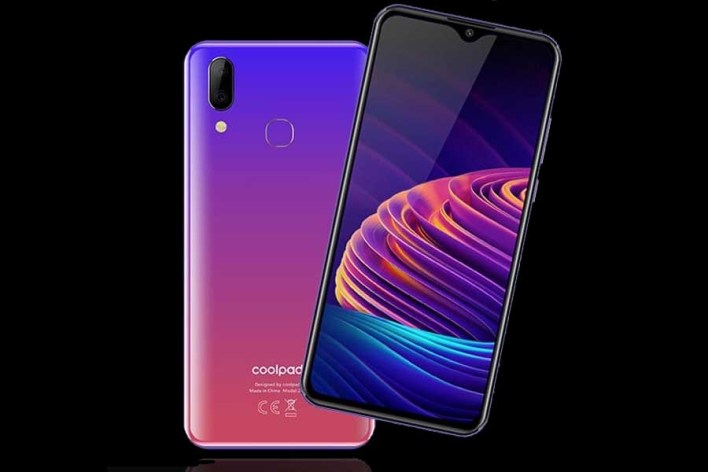 The phone is powered by MediaTek Helio P22 chipset. It is available in a single memory configuration of 4/64GB. Fueling the device is a 4,000mAh battery. A 10W charger is included in the box.

Coolpad Cool X has a massive 7.12-inch FHD+ display. The waterdrop notch on the top houses the 13MP selfie camera. At the back, there is a dual-camera setup consisting of a 16MP primary camera and a 0.3MP depth sensor. Under the hood, the phone packs in Helio P23 chipset. It comes with 4GB of RAM and 64GB of internal storage. The phone has a monstrous battery of 6000mAh. 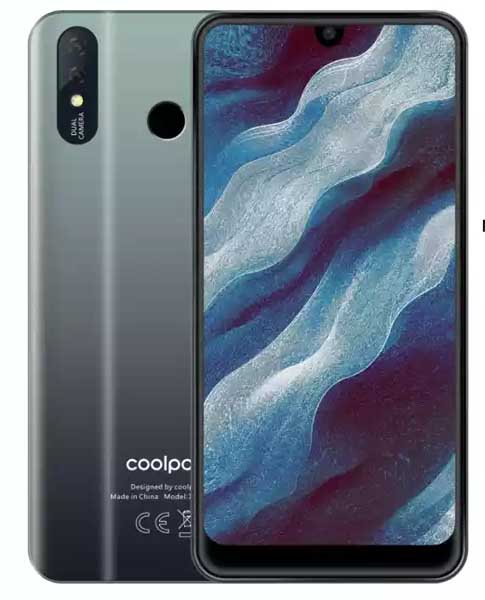 Coolpad Cool S was launched here in Nepal before anywhere else. The phone sports a 6.53-inch FHD display. There is a left-aligned punch-hole that houses the 25MP selfie camera. The glastic panel on the back has a rectangular camera module and the company’s branding. The module encloses the 48MP primary camera which is joined by two 2MP sensors. The phone features MediaTek Helio P60 chipset. It is available in a single memory configuration – 4/128GB. Coolpad Cool S is fueled by a 5,000mAh battery. The fingerprint sensor is mounted on the left side of the phone.

Moving on, the Coolpad Cool 6 sports a 6.53-inch FHD display. Coolpad has attached the 21MP front-facing camera to a mechanical pop-up mechanism. Thus, the device does not have any kind of notch or cut-out on the front. At the back, there is an elongated pill-shaped camera module for the triple camera setup. The setup includes a 48MP primary camera accompanied by two 2MP sensors. The back panel also houses the fingerprint scanner. 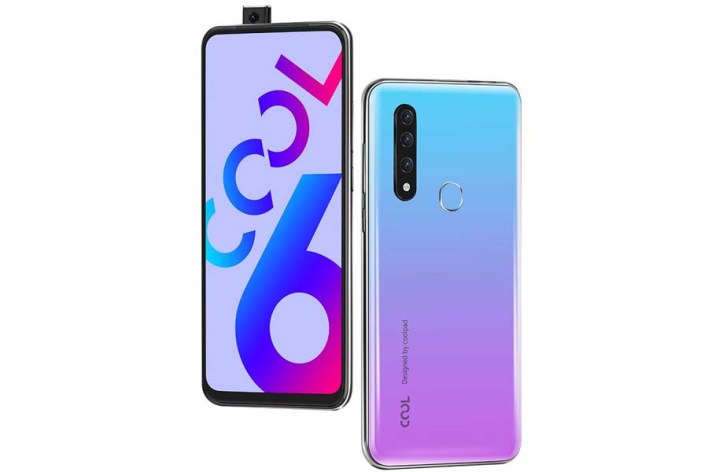 Powering the Cool 6 is the MediaTek Helio P70 chipset. It comes with 4GB of RAM and 128GB of internal storage. The device is backed by a 4,000mAh battery and sadly, there is no support for any kind of fast charging technology.

Where to buy Coolpad phones in Nepal?

You can buy Coolpad smartphones at the above-mentioned price from its authorized retail shops across Nepal. However, certain phones like the Coolpad Cool S are exclusively available in Daraz for now. Others are available in both online and offline markets. 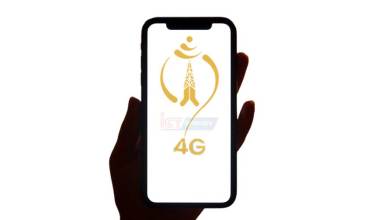 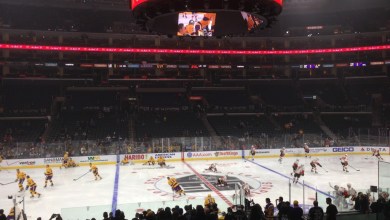 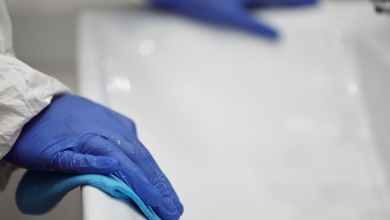