The Cyber ​​Bureau of Nepal Police has requested not to misuse social media.

The Cyber ​​Bureau issued a statement on Monday urging people not to abuse social media and commit immoral acts.

A statement from the bureau said, “Even during the transitional period brought about by Covid 19, it has been found that such materials are being created, published and broadcast with the intention of killing the character by abusing social media.”

The bureau has recently published fake IDs of people on social media including Twitter, Facebook, using names, photos, videos, misusing Photoshop, mutilating and publishing materials that are prohibited by the prevailing law, public immorality, anti-courtesy content, hate speech or hate speech. It is mentioned in the release of the Bureau that it was broadcast.

The bureau has also been taking action against such activities in accordance with the prevailing law. 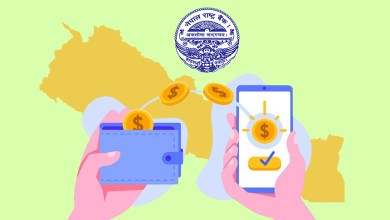 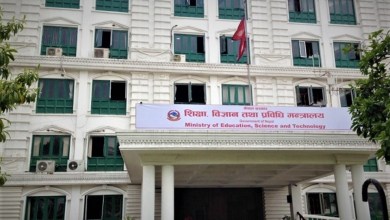