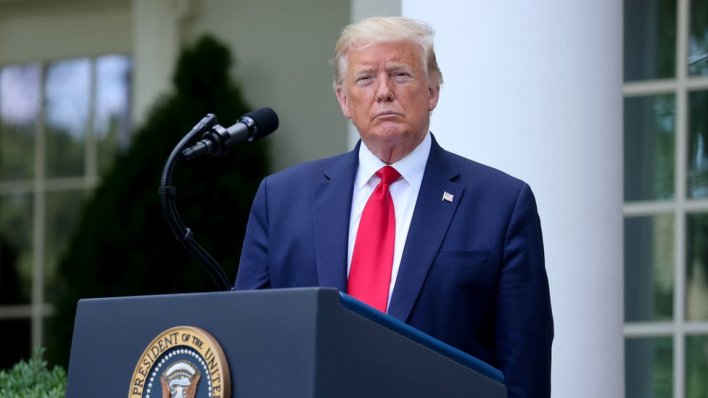 At the time, Facebook said it would only allow Trump’s account to be run after evaluating whether it would affect other users.

The company has also stated that it will suspend the public security for a long time if there is any fear at that time. The company also said it would impose further sanctions if Trump violated the content moderation rules again after he started running the app.

This two-year suspension will prevent him from posting anything for his followers. Prior to the decision, the company had been sent to Facebook’s board of directors to evaluate whether to suspend it.

Facebook has taken this step after the board also gave its approval. Facebook hopes that the two-year suspension following Trump’s January 6 issue will have some effect.

Trump has criticized Facebook’s decision, saying it insulted his constituents. He also said that the 2020 presidential election was rigged. 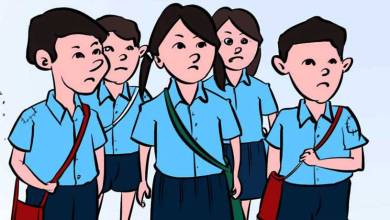 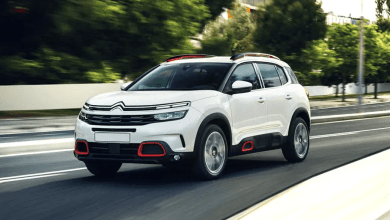 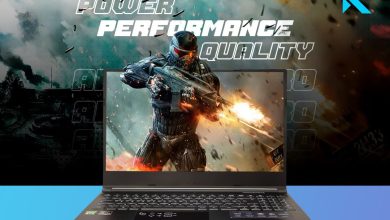 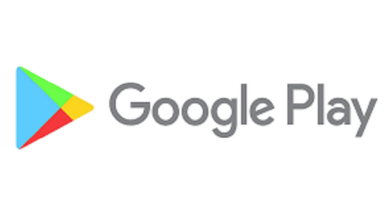