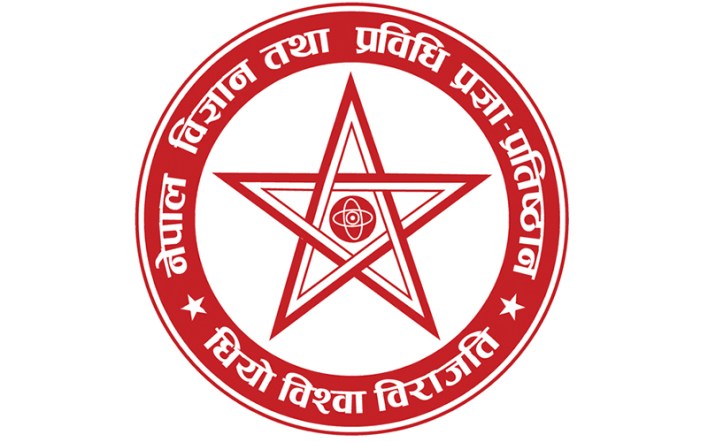 According to the Office of the Auditor General, the Nepal Academy of Science and Technology (NAST) has successfully tested the earthquake early warning system but has not brought it into operation.

With the help of the Chinese government, the test was successfully carried out at 40 locations in 320 locations across the country with the aim of setting up earthquake warning systems from mobiles, FMs, radios, etc. at a distance of 15 to 20 kilometers.

An early warning system gives an early warning of an earthquake 12 to 22 seconds in advance. The 58th report of the Auditor General states that the situation is still the same despite suggestions made last year to establish and operate the system. 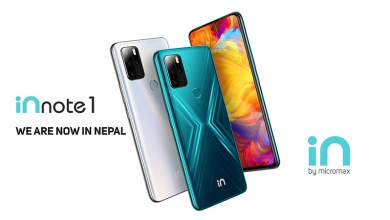 Micromax In Note 1 Price in Nepal 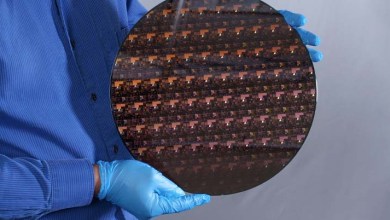 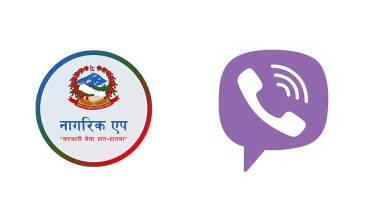