There have been rumors that Xiaomi will be reviweof its tablet lineup after almost three years. And it looks like the company is preparing to launch not one but three new Android tablets. Now, the evidence of these upcoming devices has appeared in the source code of some of the MIUI 12.5’s system apps. We will be referring to the trio as Xiaomi Mi Pad 5 lineup since their moniker has not been confirmed yet.

Xiaomi Mi Pad 5 lineup: Everything we know so far

It’s no brainer that Apple’s iPad lineup has overshadowed its Android counterpart. Android tablets have become quite rare with only a handful of manufacturers launching them on a regular basis. Samsung, Honor, and Huawei are among the few brands that are still in the Android tablet market.

Talking about Xiaomi, they have launched tablets in the past under the We Pad series. The last tablet from the company was the Mi Pad 4 which came back in 2018. Now, almost three years later, Xiaomi is prepping to add to the series with the Mi Pad 5 lineup.

Evidence in the source code

The upcoming tablets have been referred to as “nabu”, “enuma” and “elish” in multiple MIUI 12.5 system apps, reports XDA Developers. There is also an “isPad” method (function) in this source code allowing the apps to detect these tablets from other MIUI devices and thus run accordingly. 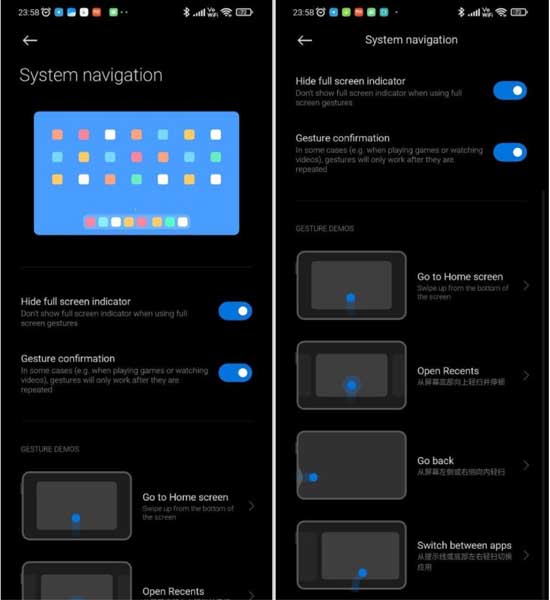 In addition, a new system navigation page under the settings has demos to use gestures on the upcoming MIUI Pads. The setting also has a new “isSplitTablet” method referencing the three tablets. However, it has not been confirmed what this will be used for.

According to the reports, Eon onea and Elish are different variants of the same tablet. They have model names that end in K81 and K81A, respectively. The model number of Nabu, on the other hand, ends in K82. Also, only Enuma is said to support mobile connectivity while the other two could be Wi-Fi-only devices.

All three tablets will feature IPS LCD panels with a resolution of 2560 x 1600 and a 16:10 aspect ratio. They will also have support for a 120Hz refresh rate and possibly a 240Hz touch sampling rate too. It has also been leaked that Nabu will have a screen that measures 10.97-inch and an 8720mAh battery. 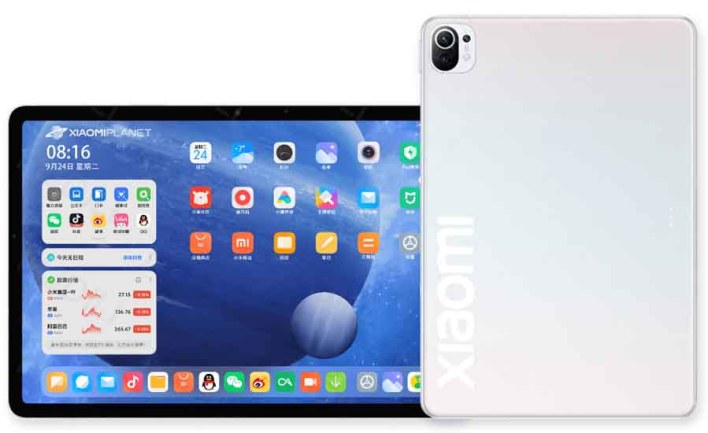 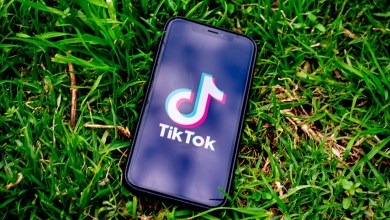 How to increase the follower on the ticket?