Facebook will no longer delete posts that say Covid-19 is ‘man-made’.

The social networking site Facebook has revised its rules on misinformation and will no longer remove posts from Corona Labs or those created by the government.

This has changed on Facebook since US President Joe Biden began investigating the origin of the coron. He has asked the lab to investigate whether the epidemic was transmitted to humans by an infected animal.

From this, the theory of lab phenomena has gained momentum again. According to this theory, the Covid epidemic started when scientists were studying Covid in a lab in Wuhan.

The World Health Organization (WHO) has said it is ready to listen to all speculations about the origin of the Covid epidemic, but researchers say the lab theory is incorrect.

In the past, Facebook used to remove posts about Covid as a man-made or government-created biological weapon, but now Facebook does not.

As scientists grapple with the truth, Facebook has opened a platform for its users to discuss the issue. 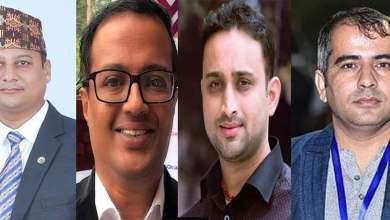 The ‘Hide and Seek’ mode will be unveiled in the Amang Us game, which will also feature Vicer Cosmetics and Fifth Map. 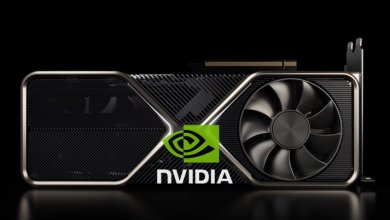