The local level of 50 districts has already received it for free. Now the number of districts with free internet connection has reached 60.

NEA Assistant Spokesperson Achutananda Mishra said that free internet service has been provided to all the municipalities, ward offices, community schools, community health centers and hospitals in the connected districts.

A meeting of the Council of Ministers held four months ago on January 12, 2008 had decided to provide free internet service to all the districts of the country under the Telecommunication Policy, 2060 BS and Digital Nepal Framework.

He said that NEA has taken forward the work of free internet connection at all local levels of the country as per the same decision.

NEA has brought Internet service in operation by signing the agreement with TechMinds Network in Province 1 and World Link Communication in Gandaki.

Internet service has been brought into operation at a cost of Rs 460 million in Province 1 and Rs 146 million in Gandaki. GorkhapatraFrom 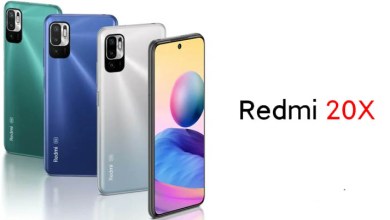 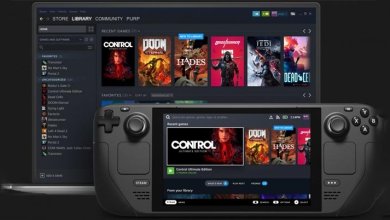