Google is said to have been working on the Pixel Fold for quite some time. While official details are still being kept under wraps, leaks and rumors continue to pour in. Thanks to the new reports, we now have a good idea of Pixel Fold’s design. So, without further ado, let’s take a look at the leaks and rumors surrounding Google Pixel Fold and its expected launch date.

Until now, the first-gen fold from Google has been referred to under various names. However, Jon Prosser, the man behind the FrontPageTech (FPT) claims that it will undoubtedly be called Pixel Fold. FPT also published numerous renders of the Pixel Fold showcasing the phone in two color variants—Chalk and Obsidian which are basically White and Black respectively.

Its camera bump does not extend to the sides as seen on recent Pixel devices. However, it still maintains the Pixel-esque look. The inner screen has thicker bezels compared to foldable from the likes of Samsung and Xiaomi. 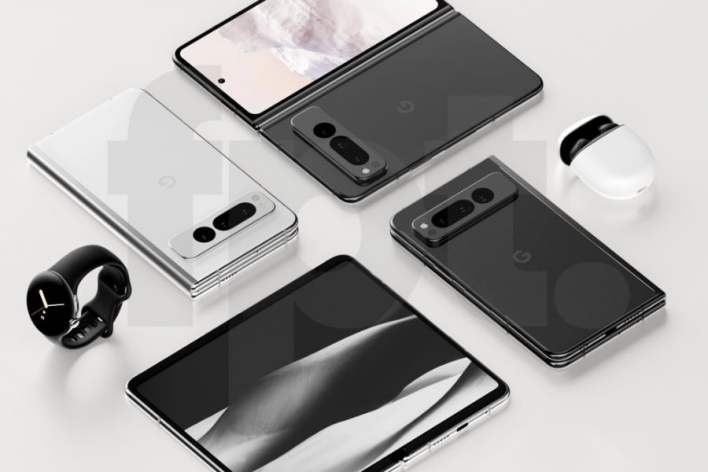 Ross Youngthe CEO of DSCC (Display Supply Chain Consultants), recently revealed the Pixel Fold’s potential dimensions. He claims that the phone’s display will be of the same size as the Z Fold 4. The cover display will be smaller at 5.8 inches, indicating that the device will have a wider aspect ratio.

Rest of the leaks

Google will likely house its second-generation Tensor processor inside the Fold. Rumors suggest that it will have up to 12GB of RAM and 512GB of internal storage. Moreover, the device will house two 9.5MP selfie cameras; one in the outer hole-punch and the other on the right side of the folding screen. The power button is likely to embed a fingerprint scanner and we can also expect stereo speakers on the device.

The Pixel Fold is expected to launch at the Google I/O 2023. This means that the phone might debut sometime in May next year.  As for the price, reports claim that Google’s foldable will cost around USD 1,799. That’s the same price as the Galaxy Z Fold 4 that launched back in August. How to Know If You Have Hazardous Waste or Not 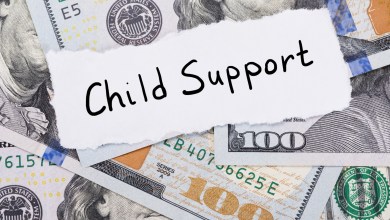