Google is also planning to open a retail store. Google announced on Thursday that it will open its first physical store, the Google Store, in New York City.

Google has stated that the store will open this summer. A retail store will be set up at Google’s office in the Chelsea area.

Google will sell Pixel phones, Google Next products as well as Pixel books and Fitbit devices from the retail store.

Grants will be available for operating electric vehicles in major cities 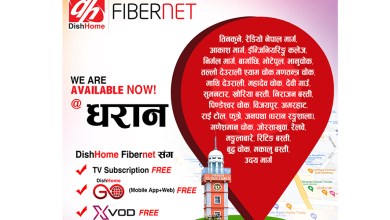 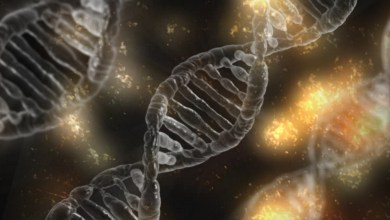