Google will use its own processor in the Pixel Six 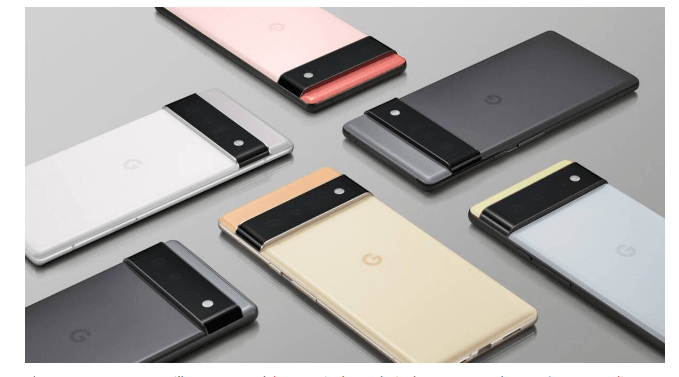 Google is going to use its own processor in its upcoming phone Pixel Six. Currently Google is building its own chip called Tensor for Pixel Six.

The company has also unveiled the first look of the Pixel Six phone. The rear camera on the smartphone has been redesigned. Hardware has also been upgraded in many ways.

For the Pixel Six and Pixel Six Pro, a chip called Tensor is customized. Earlier, the chip was called White Chapel. Expensive phones are gradually leaving the Qualcomm chip.

Apple also recently began making custom chips. But Google’s chip is based on the same arm technology that Qualcomm uses to make the Snapdragon chip. The Google chip is named after the Tensor Follow ML company.

Tensor will also run Google’s computational photography model. This is a completely new feature and it is said to modify the camera system. 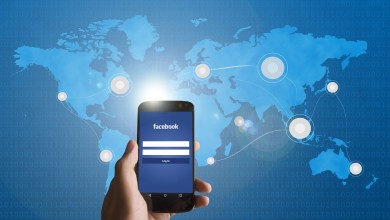 Veneer Ban said Facebook had misinformed 3,000 accounts about Covid and the vaccine 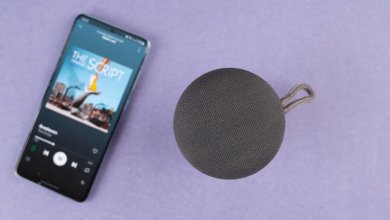 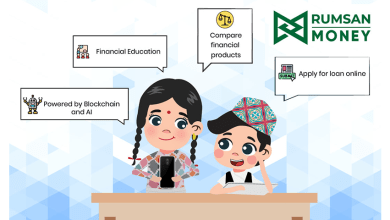 सम्झौताAgreement between Prabhu Pay and Laskar Foods, a chance to win a mobile by paying from Prabhu Pay