The GoPro Hero 11 Black looks exactly the same as last year’s GoPro Hero 10 Black, with the same dimensions and 153 g weight. The only way to distinguish between the two from the outside is the number “11” printed on it in place of “10”.

There is a new, taller 1/1.9 inches camera sensor that can now take 8:7 aspect ratio video. This is certainly an odd aspect ratio for a camera, but the added height allows for greater cropping freedom without losing quality.

Hero 11 Black has a GP2 chipthe chipset that was introduced on the GoPro Hero 10 Black. The Hero 11 also can shoot up to 5.3K video at 60 frames per second, but this time, it does so in 10-bit colour.

The megapixel count of the sensor is also bumped to 27MP from 23MP, allowing for even higher resolution photos. Now, you can also shoot SuperView in 5.3K60 and 4K120and TimeWarp 3.0 at up to 5.3K.

To take it further, with the larger sensor, the Hero 11 also introduces HyperView. This captures the widest 16:9 FoV video ever on a Hero camera.

The updated HyperSmooth 5.0 technology now comes with AutoBoost that, according to GoPro, automatically determines the level of video stabilisation you need based on your speed and movement for the smoothest, widest shots possible. Basically, it means that it stabilises the footage with minimal cropping.

And there is an in-camera 360-degree Horizon Lock. This locks the horizon level of the footage even if the camera rotates. Previously, users had to use Max Lens Mod to use this feature.

The GoPro Hero 11 has a 1720 mAh Lithium-Ion batterywhich is the same capacity as before, but, instead of the standard battery, it now includes the Enduro battery.

The Enduro battery was released last year as an optional upgrade. GoPro claims “the Enduro battery dramatically improves camera performance in cold and moderate temperatures, extending recording times up to 38% in HERO11 Black.”

The GoPro Hero 11 Black price in Nepal is Rs. 81,500. It is available for purchase at Oliz Store.

Like last year, the GoPro Hero 11 also does not bring any visual design changes but brings new and improved features. The new, larger 8:7 sensor enables HyperView and greater cropping freedom for TikTok, Instagram, and YouTube.

It can now take 10-bit colour videos and 27MP photos. The 360-degree Horizon Lock is now a built-in feature. Moreover, there are three new night modes, and the subscription service now sends highlight footage to the phone.

What do you think about this upgrade of the GoPro Hero 11 Black? Let us know in the comments! 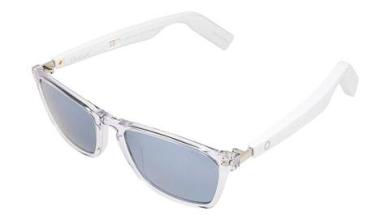 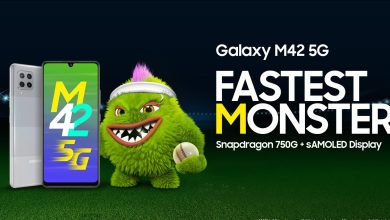 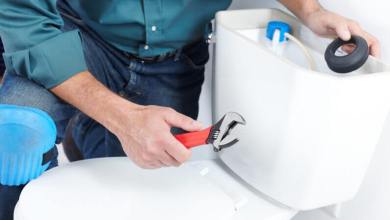