Industry Association Morang has suggested Nepal Rastra Bank to make the business of the bank paperless in the face of widespread use of digital technology. He has suggested to use biometric method instead of lapche while doing bank transactions.

The Nepal Rastra Bank (NRB) has given 11-point suggestions on the issues to be addressed in the monetary policy of the coming Fiscal Year 2078/79 and has suggested to adopt the policy of digitalizing banking transactions.

Stating that even in the age of digital technology of the 21st century, the banking business system has to wear traditional paper hassles, stamps, physical presence and lapels, the industry organization Morang has suggested to make it simple and technology friendly through digital medium.

“Lapche should be replaced with biometrics, making the entire banking business paperless,” the suggestion said.

In the presence of Governor Maha Prasad Adhikari on Sunday, Chairman of the Virtual Interaction Program Industry Association Morang, Suyash Pyakurel presented 11-point suggestions on behalf of the industrialists and businessmen.

9 Benefits of Owning a Franchise 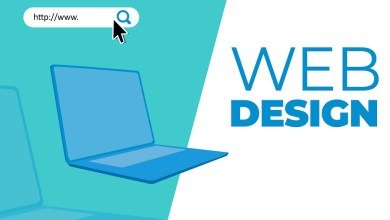 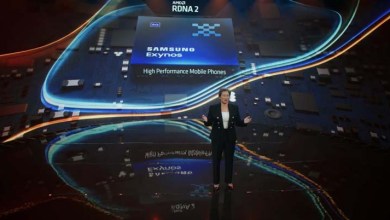