Infinix may have launched the Note 8 series last October but the reports suggest that it is already working on its successor. According to the leaks, the brand is jumping moniker and the new device will launch with the Note 10 moniker. In this post, we will be taking a look at the rumors and leaks surrounding the specs, features, expected price, and availability of the upcoming Infinix Note 10 Pro.

XDA Developers has already publicized a couple of renders and a schematic image of the device that reveals its entire physical overview. As you can see, the company is opting for a center-placed punch-hole cutout for the selfie camera. To compare, the Infinix Note 8 featured a left-aligned punch-hole cutout. 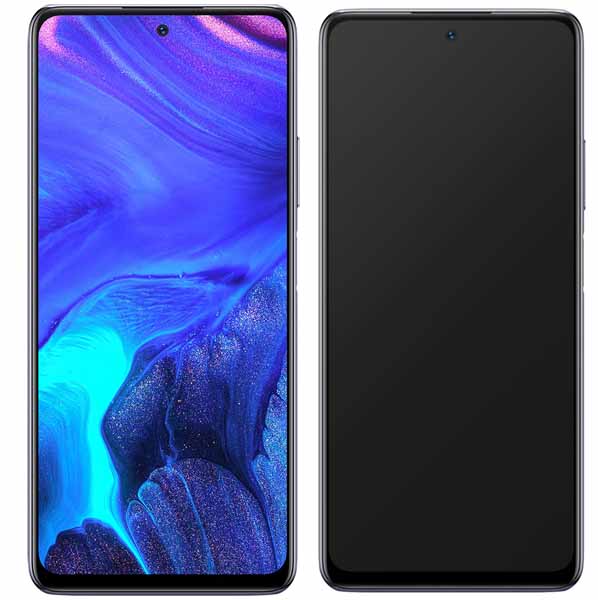 According to the rumors, the device comes with a 6.9-inch LCD panel with support for a 90Hz refresh rate. The Google Play Console listing of the phone suggests that Infinix is finally offering FHD resolution in its Note series of smartphones.

At the back, there is a rectangular camera bump with five circular units. We can expect one of them to be a flash module. The others could house a quad-camera setup including a primary camera (most probably 64MP), a macro sensor, a depth sensor, and an AI Lens. 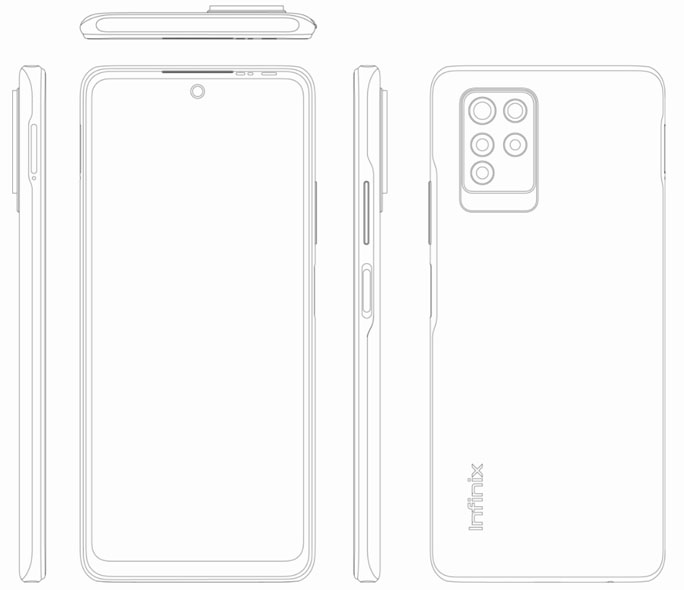 There is not much clarity about the chipset that is powering the Infinix Note 10 Pro. Back in February, the phone passed through Geekbench with MediaTek Helio G90T. Recent rumors hinted at Helio G95 and now, its latest Google Play listing shows Helio G90. Either way, it is going to be an update over the G80 on the Note 8.

The phone is said to rely on a 5,000mAh battery for juice. Other features include a side-mounted fingerprint scanner, a bottom-firing speaker, and a 16MP selfie camera.

Infinix has not confirmed the existence of the Note 10 Pro. But given the progress in the story, it could soon make an official announcement in the coming weeks.

How to Install WordPress on CentOS 8 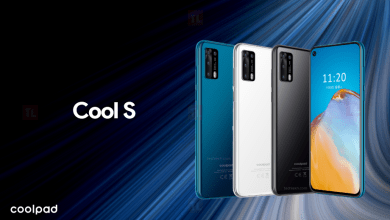