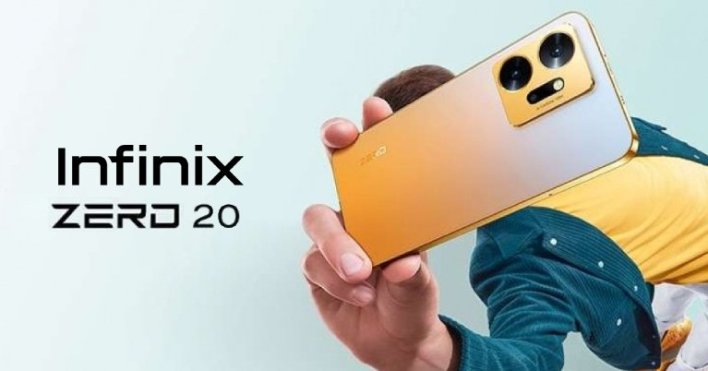 Infinix has announced a new addition to its phone lineup with the Zero 20. It comes with some interesting features at its price range. So let’s get into the specs, features, availability, and expected price of the Infinix Zero 20 in Nepal. 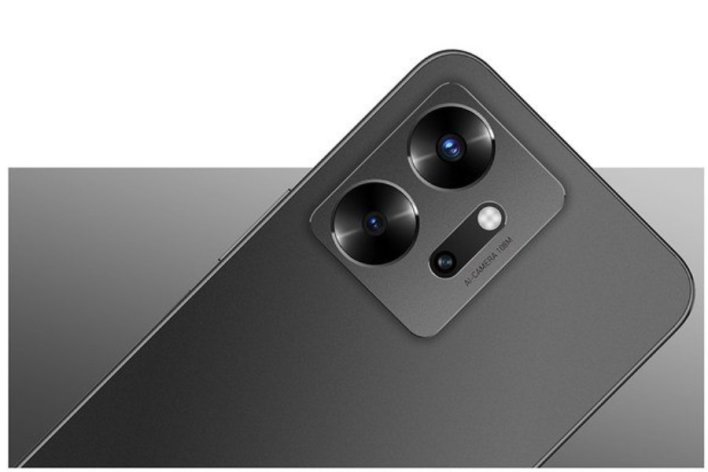 The standout feature of the Zero 20 in its price range is the selfie camera. It has a 60MP optically stabilized selfie shooter with autofocus. With this, Infinix claims that the phone is the best vlog camera in the world. Similarly, the module on the back houses a trio of cameras, which is led by a 108MP sensor. This is accompanied by a 13MP ultrawide and a 2MP auxiliary sensor. Surprisingly, the rear camera lacks OIS stabilization.

Under the hood, the smartphone is powered by the MediaTek Helio G99 chipset. It’s the latest Helio G series SoC built on an energy-efficient 6nm process. However, its performance advantage over the Helio G96 or G95 is minimal since it has the same pair of Cortex-A76 cores and six Cortex-A55 cores.

Anyways, it comes in a single configuration of 8GB of LPDDR4X RAM and 256GB of UFS 2.2 storage. The phone allows for virtual RAM expansion of up to 5GB but does not have a microSD card slot for storage expansion. It runs XOS 12, which is based on Android 12. The Zero 20 has a 6.7-inch AMOLED screen with a refresh rate of 90Hz. It has a standard Full HD+ resolution with an out-of-date water-drop notch. Design-wise, it comes with a flat body with squared-off edges. Infinix refers to the back camera module as a ‘Double-loop Camera’ design. It also has a biometric fingerprint scanner on the side. The Zero 20 is available in three different colors: gold, gray, and black.

Fueling the smartphone is a 4500mAh battery that charges via a 45W adapter. For audio, it has a stereo speaker setup and the company has also provided a 3.5mm headphone jack. 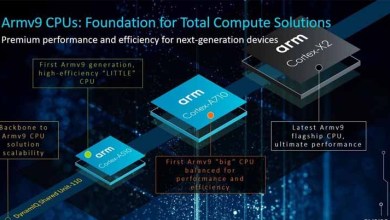 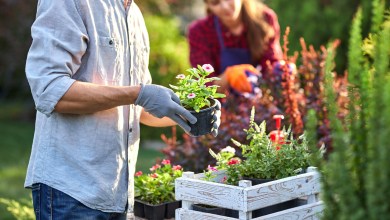 Pretty Flower Power: Predicting The Most Beautiful Gardening Trends for 2021 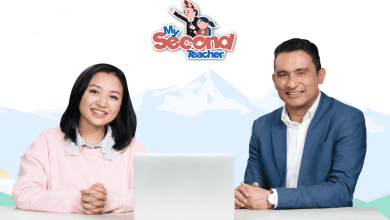