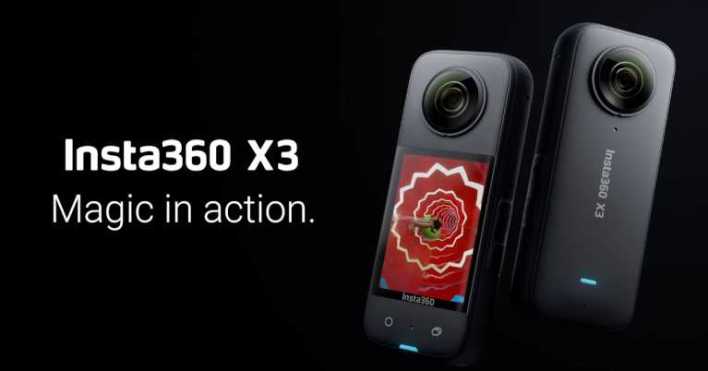 After the global release of the ONE RS 1-Inch 360 Edition, Insta360 has now launched a new action camera called the Insta360 X3. It is the successor to the popular One X2, but the company has dropped the “One” branding for the new device. So let’s go through the specs, features, availability, and expected price of the Insta360 X3 in Nepal. 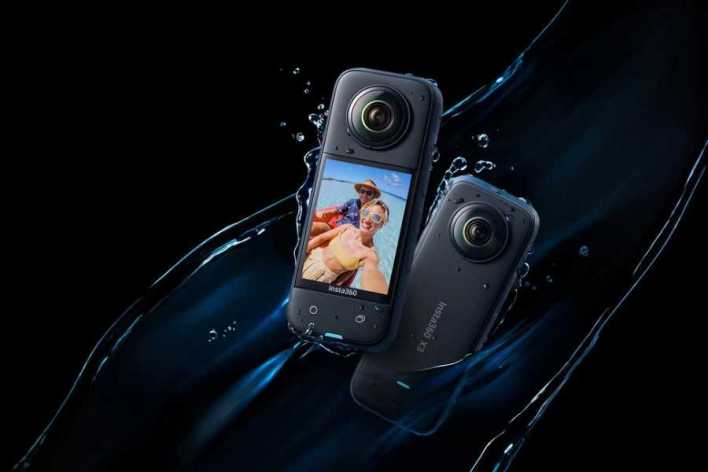 To begin, the front of the X3 features a new 2.29-inch touchscreen. The display is protected by tempered glass, and the device is waterproof to 33 feet. It also has four new physical buttons for improved control, especially when wearing gloves. Furthermore, the Insta360 X3 is a portable action camera, weighing 180 grams and measuring just 11.4 x 4.6 x 3.3 cm.

Similarly, the camera feature in the X3 includes auto-framing, which automatically brings the subject into focus. And a photo animator, which allows you to convert static 360-degree photos into animated videos.

Besides this, there are a few new modes to try out as well. The first is Me Mode, in which the camera records at 60fps for slow-mo video, and the selfie stick is digitally removed from the scene.

Then there’s a Loop Recording mode that turns the X3 into a dashcam. Here the action cam continuously records the video but only saves the last minutes according to your preset interval, saving memory on the SD card. It accepts exFAT microSD cards up to 1TB, by the way.

Furthermore, the camera has FlowState Stabilization for smooth video. With the help of 6-axis stabilization and its proprietary algorithm, it offers smoother videos. Some other features include Active HDR mode, Timelapse, and TimeShift.

In terms of battery life, the new X3 has a 1,800mAh cell with a total runtime of 81 minutes. It juices up in about 90 minutes via a USB-C port. The action camera connects with your smartphone via Insta 360 app which allows users to edit videos and photos on the go. 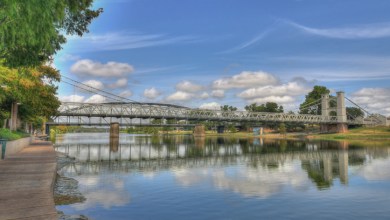 Why Waco Is A Great Place For Small Business