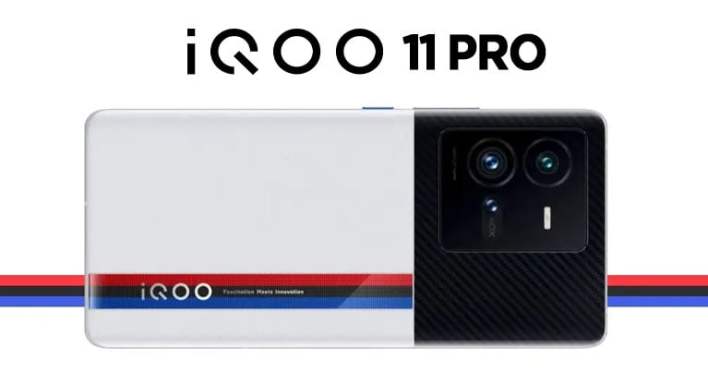 Qualcomm will be announcing the Snapdragon 8 Gen 2 tomorrow and smartphone brands are already in the race to launch the first phone with the next-gen chip. One such brand is iQOO which had the details for its next flagship leaked online. In this article, we discuss all the rumors and specs surrounding the upcoming iQOO 11 Pro.

Unsurprisingly, iQOO 11 Pro will be powered by Snapdragon 8 Gen 2. The chip is expected to go official in the next few days at Qualcomm’s annual Snapdragon Summit. According to the leaks, Qualcomm’s next flagship chipset will be built on top of TSMC’s 4nm process. 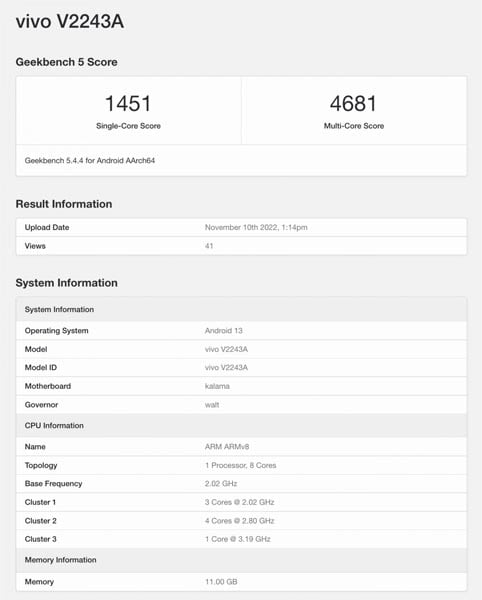 Interestingly, it is said to bring a four-cluster CPU arrangement based on ARM’s 2nd gen V9 architecture. The new chip will have  Cortex X3 leading the line. It will be accompanied by two Cortex-A715, two Cortex-A110, and three Cortex-A510 cores. Moreover, the new Adreno 740 GPU is rumored to bring significant improvement in graphical performance.

In addition to Qualcomm’s flagship chip, iQOO 11 Pro will rock the latest v2 isp engine from its parent company. Vivo just unveiled the ISP earlier this month, and it looks like iQOO 11 Pro will be among the first to receive it. Vivo V2 follows up the maiden V1 and the V1+ chip that came after it. It brings a dedicated SRAM which Vivo says reduces power consumption by 200% compared to traditional external DDR memory design.

However, it’s not clear what the camera setup will be. Most likely, iQOO will go with a similar setup as last year with a 50MP primary, 50MP ultrawide, and a telephoto lens. That said, we can still expect some improvements on the actual sensor.

IQOO 11 Pro will likely sport a 6.78-inch E6 AMOLED screen from Samsung. The phone will boast a QHD resolution as well as a 120Hz refresh rate. It will also support 1440HZ PWM dimming to nullify flickers. As with previous years, iQOO will have a BMW-inspired colorway for offer at the launch. The phone will pack a 4,700mAh battery inside and will supposedly charge at 200W.

According to the reports, iQOO 11 Pro will go official in the next few months. It is said to arrive in the Indian market by January. 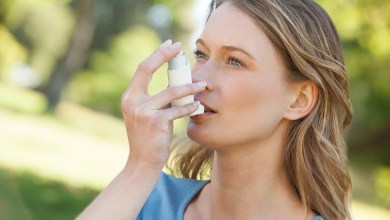 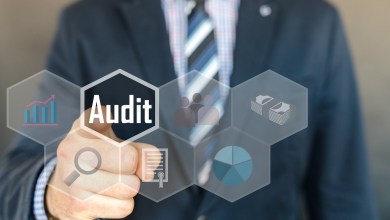 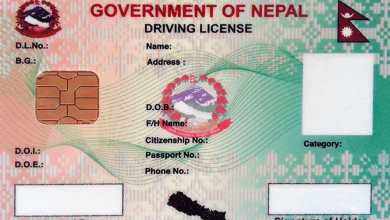