Google Fiber, a broadband internet service under the Access division of Alphabet Inc. (Google’s parent company) has been around for just shy of a decade. Google Fiber launched in 2012 in Kansas City and is only available in 11 cities across the United States. With numerous headlines around future expansion, is Google Fiber worth the hype or just another trendy piece in Google’s fleet of products and services? In this post we’ll cover:

What Is Google Fiber

Google Fiber is the company’s broadband internet service available in a 1 Gig plan, symmetrical speeds of 1 gigabit or 1000 Mbps, and 2 Gig plan, 2000 Mbps download and 1000 Mbps upload. The internet service markets itself as being the faster and more reliable option over cable internet. According to the FCC, fiber internet transmits data much faster than DSL or cable speeds, but the speed you receive depends on various factors like proximity to the main fiber source and neighbor usage. So, faster? Yes. More reliable than cable? Not necessarily.

If Google Fiber is available in your area, you can have fiber in your home following this simple process:

Google Fiber is installed on the outside of your home

Certified Google Fiber installers will bring fiber cables from the existing network to the side of your home to install the fiber drop. The fiber drop is a fiber cable that connects the cables from the existing network to a small box called the Network Interface Unit (NIU). The NIU is placed on the side of your house by your other utilities.

An in-home installation is scheduled

Once the NIU is attached to your home, the Google Fiber team will reach out to schedule your installation if it’s not done on the same day. The external NIU installation is not done by appointment but will take place whether you are home or not.

How Much Does Google Fiber Cost

In the world of internet service providers with ambiguous plans and pricing, Google Fiber keeps it simple. There are two plans to choose from: 1 Gig and 2 Gig. Both plans come without the stress of data caps, annual contracts, and hidden fees. Compare the two options below.

*Data sourced 5/10/21. Prices are subject to change. Services subject to availability and may be based on qualifications and applicable terms and conditions.

The 2 Gig plan comes with WiFi 6 and a Google Fiber Multi-Gig Router and tri-band Mesh Extender. The Mesh Extender extends your WiFi by connecting to the router to create a seamless network that allows you to move anywhere in your home without reconnecting your device.

Google Fiber’s phone service is powered by Google Voice and is delivered over the internet. Google Fiber Phone is available for $10/month and comes with unlimited free calls in the U.S. and Canada.

Google Fiber launched almost 10 years ago and is still only available in 11 cities. If you’re wondering “Where the heck did Google Fiber go?” you’re not alone. Last July, the ISP announced that West Des Moines, Iowa would be the newest market for fiber-to-home service. Currently, Google Fiber seems to be using most of its resources to expand in current markets like Austin and Kansas City.

According to Google Fiber, building a new fiber network takes time. In Kansas City, Google Fiber laid 7,000 miles of fiber, which is almost the distance from New York City to Beijing. While the stalled rollout makes sense, we’re eagerly watching how the ISP will expand its high-speed internet across the country.

Is It Worth It

In a perfect world where Google Fiber is widely available in almost every city, yes, it’s absolutely worth it. The 2 Gig plan for $100/month is unmatched. The fast download and upload speeds in both plans are perfect for intense gamers, heavy streamers, large households, and even small businesses. Google Fiber has simplified fiber internet with its “what you see is what you get” offerings. Fingers crossed that they continue their hyped-up, overdue rollout.

While Google Fiber might not be established near you, check out some of the other top internet providers and see if they’re available in your area. 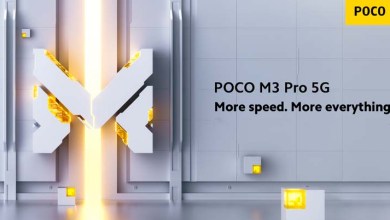 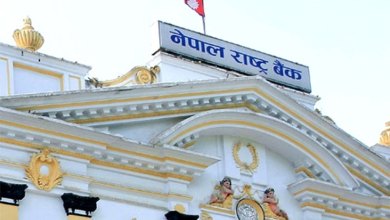 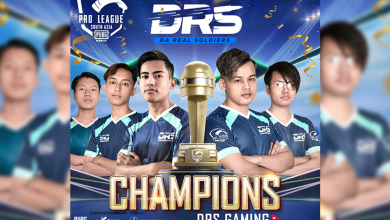 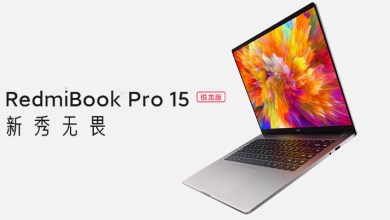