Prime Minister KP Sharma Oli has appointed Secretary to the Government Khagraj Baral as the chairman of the Nepal Academy of Science and Technology (NAST).

Baral has resigned from the post of secretary after being appointed as the chairman of Nashtaka. Baral worked as a secretary in the Office of the Prime Minister and Council of Ministers. He had been going on compulsory leave since July 10. 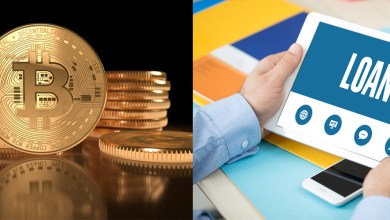 Feasibility study of digital currency will be done, now from loan application to approval online 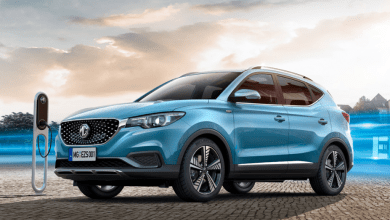 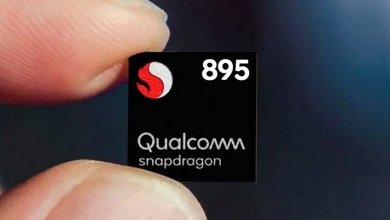 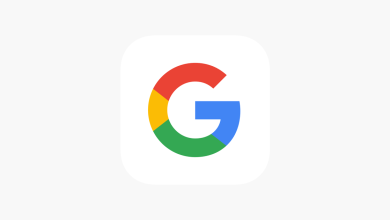