This information was given by Microsoft through its support page. Microsoft has decided to end support for various versions of Windows Ten.

Microsoft has been supporting Windows Ten Home and Pro since July 29, 2015. Windows 11 needs to be completely redesigned. Microsoft recently announced that it will not provide dual screens for Windows 10 X. 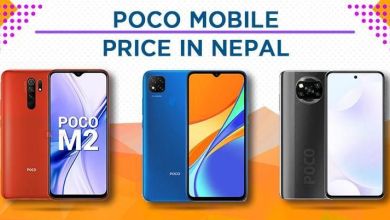 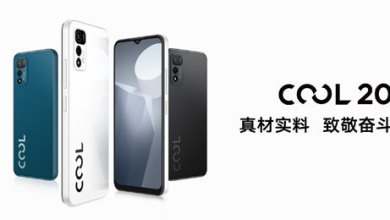