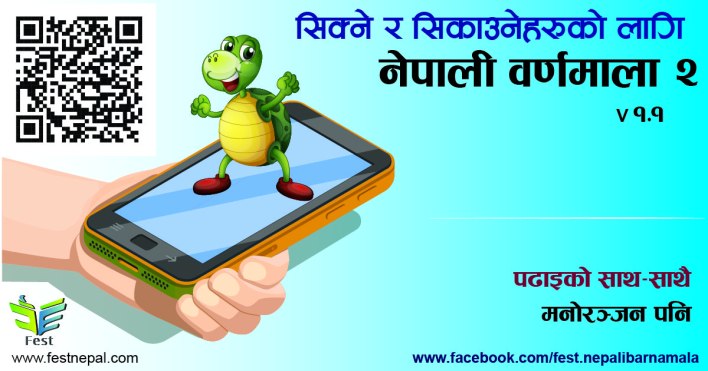 While millions of children are being deprived of education due to the corona virus, Future Education of Science and Technology (FEST) Company has launched the free Nepali Vanarmala 2 digital app on Google Play Store.

The company has stated that the children’s time will be spent on mental and intellectual development by focusing on the children through video and various entertaining activities in this app.

The game involves drawing pictures, playing a picture, playing a letter, listening to sounds, and so on.

Fest is working especially in the field of education. The Nepali alphabet app will also be updated in different languages. 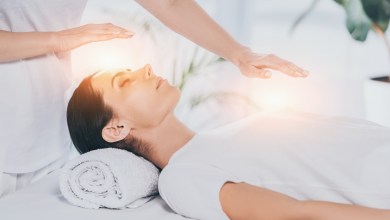 What Is Energy Healing and How Can It Boost My Productivity? 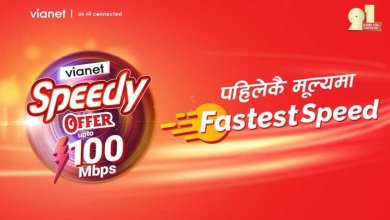 NEA to start installing one lakh smart meters in Kathmandu