While the literacy of digital payments is increasing, the mobile banking business has remained high till now.

According to the data released by Nepal Rastra Bank for the first 11 months of the current fiscal year, mobile banking has generated a turnover of Rs 53.16 billion. This is the highest turnover ever.

The previous bank had a turnover of Rs 48.88 billion in May. It has increased by 8 percent in one month.

In the first 11 months of the current fiscal year, it has increased by 182 percent.

In the first month of this year, the turnover of mobile banking was Rs. 18.83 billion. In 11 months, it increased by 182 percent to Rs 53 billion. Mobile banking seems to be growing steadily throughout the year.

Banks and financial institutions are trying to do mobile banking business. Mobile banks have skyrocketed over the past year as corona infections have increased. Banks are unveiling their new digital platforms and adding new features. 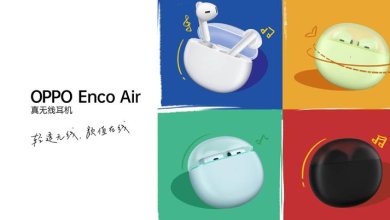