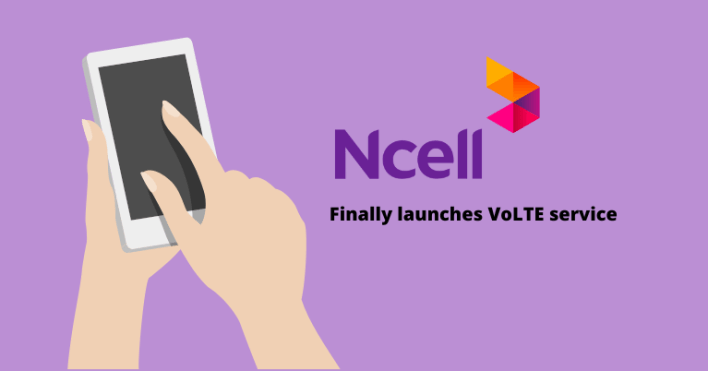 Ncell has finally started VoLTE service in Nepal, almost a year later the government-owned Nepal Telecom did the same. In this article, we will be discussing more about Ncell’s VoLTE operation, including what it is and how to activate it.

VoLTE (or Voice over LTE) refers to the cellular calls made over the 4G LTE network. Since the 4G network is capable of transferring larger data, calls made via VoLTE is usually of higher quality than the traditional 2G and 3G network. The technology is not new and has been used around the globe for quite some time. However, it was only last year it was available to the Nepali user when Nepali Telecom introduced it on its network.

After a series of beta testing, Ncell VoLTE is now available for all users over 900MHz and 1800MHz frequencies. These are the same bands over which the company operates its 4G service. For the initial launch, Ncell has launched its VoLTE service on a total of 7 smartphones from Samsung, Vivo, and Huawei.

How to activate VoLTE service on the Ncell network?

In order to use Ncell’s VoLTE service, you must have a compatible smartphone. You can check this by dialing *17201#. If your smartphone has support for VoLTE, you should then enable it from within the SIM card and Mobile Network setting.

After confirming, you can then proceed to activate VoLTE service by dialing *17201#. Upon activation, you will even receive 100 minutes of free talk time for making VoLTE calls within Ncell’s network.

In order to bolster its 4G coverage inside the country, Ncell started operation on the 900MHz band last year. As 900MHz is a low-frequency band, it has better penetration power. Thus, it is suited for cities where there are buildings and similar infrastructures everywhere.

In addition, with all other variables being equal, the lower frequency can cover more distance than higher frequencies. When compared to 1800MHz, 900MHz is known to have 30% to 40% better coverage. As a result, the latter needs fewer base stations than the former to cover the exact same region.

It also has less chance of interfering with higher frequencies of Wi-Fi and Bluetooth devices. On the other hand, the components used for 900MHz are expensive and thus are available mostly in higher-end devices.

Tech Neutrality refers to the freedom given to organizations or individuals to choose the technology most appropriate for their needs. 900MHz is a tech-neutral band, which means Ncell can re-purpose it in the future. As a result, Ncell, which is currently operating 4G LTE on 900MHz, can later use it for 5G too.

As of now, Ncell has used 900MHz for 30% of its coverage site. It is looking to have a nationwide rollout within a year.

Once 900MHz has nationwide coverage, Ncell can enable Carrier Aggregation between it and 1800MHz. CA increases the data rate by combining multiple frequencies. Currently, Nepal Telecom is the only operator providing this service in the country. 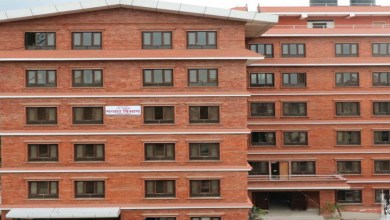 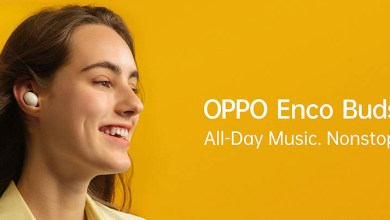