Netflix is ​​testing the ‘Play Something’ feature on Android. In April, Netflix introduced the Play Something button for TV.

Now the company is going to check for Android globally. Users using Netflix will see a new button on the account of both children and adults.

It memorizes the user’s watch history and plays the user’s favorite show itself. The Play Something button will be below the user’s profile.

It will also be available on the tenth row of the homepage. After clicking on that button, Netflix starts showing shows on its own, so that the user does not have to work hard.

This may include a new show or an already watched show. Netflix can also be asked to show another show using the Play Something else option.

By exiting this feature, you can find your own shows just like before. The Play Something feature also has text to speech support for those using the screen reader feature. This feature is introduced by Netflix to encourage users to watch the show without spending much time searching for it. 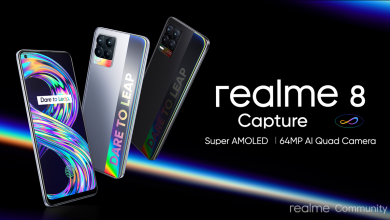 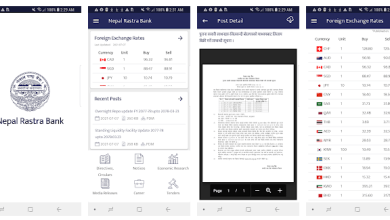 NRB has launched a mobile app, these are the facilities 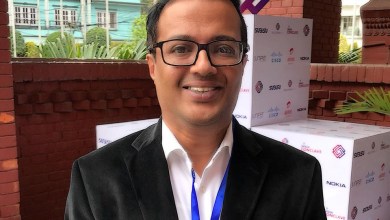 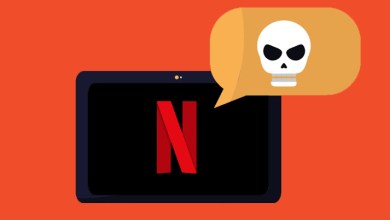