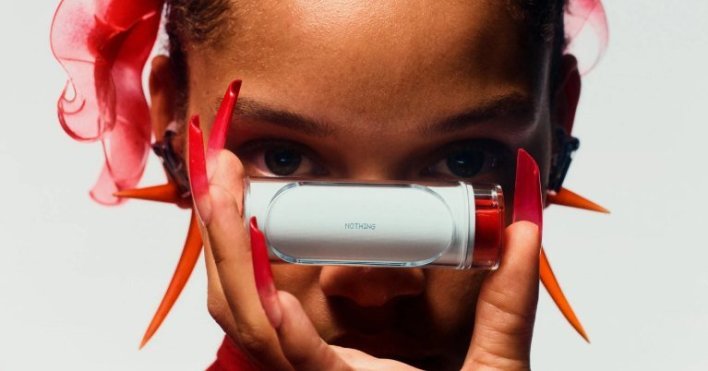 Following the release of the much-anticipated phone (1), Nothing is gearing up to release its next product, a new pair of TWS earbuds. Dubbed the Ear (Stick), it was officially teased by the company at Chet Lo’s SS23 London Fashion Week. In this article, we’ll learn more about the Nothing Ear (Stick).

So far, the company has teased its upcoming product in bits and pieces before any rumors hit the internet. And with its new earbuds, the company is following the same trajectory.

Anyway, speaking of the design, it is completely different from Ear (1)’s slab design in that the case is now cylindrical, like lipstick. The new design is expected to be more pocketable. And since transparency has almost become synonymous with Nothing, it’s fairly obvious that the company will prioritize transparent design in the Ear (Stick) as well.

Moreover, like Apple’s Airpods 3, the buds are said to lack a silicone tip. It is likely to improve comfort, though reports suggest that the seal may not be good enough for ears.

Apart from this, the other details of the Nothing Ear (Stick) are still under wraps. Even so, the earbuds have appeared on several certification sites, indicating that Nothing is indeed working on TWS earbuds. 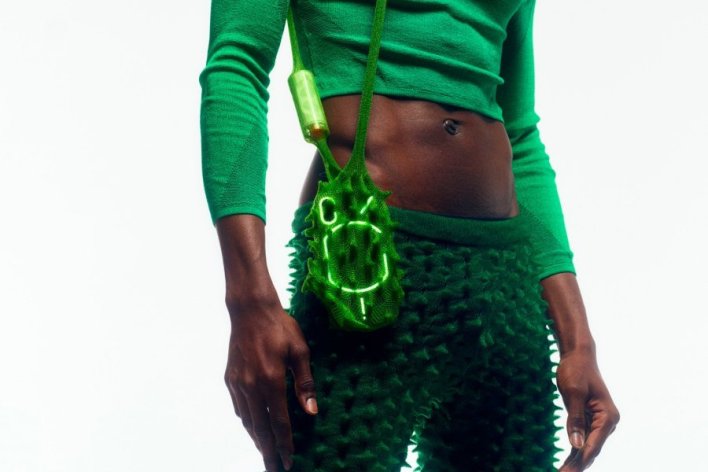 Nothing also showcased its limited edition phone (1) bags at the fashion show, which use sheer fabric to allow the Glyph Interface to shine through. The bags will be available early next year.

Nothing Ear (Stick) Launch and Availability

As for the launch of Nothing Ear (Stick), it will reportedly debut this year. However, the exact release date is currently unknown. 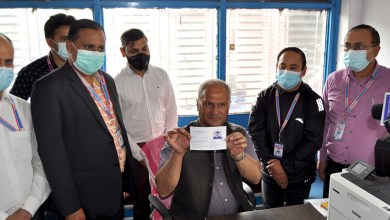 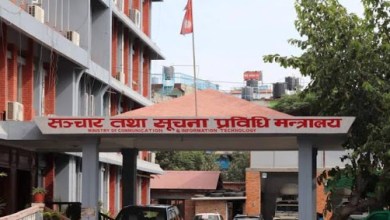 1.38 billion 18 million of the Ministry of Communications and Information Technology