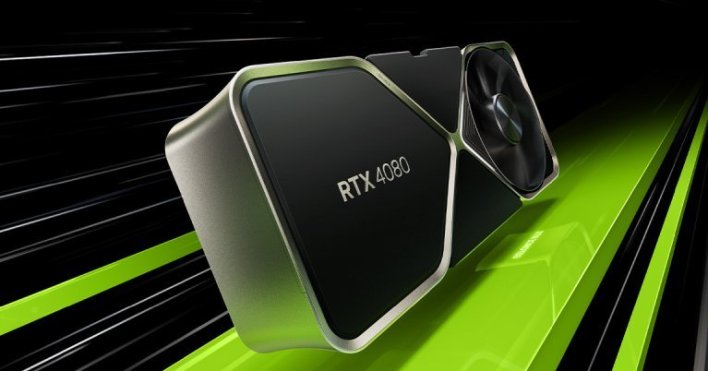 Alongside the RTX 4090 graphics card, Nvidia has also announced the new GeForce RTX 4080. As expected, it is among the first card based on Nvidia’s Ada Lovelace architecture. So let’s get into the specs, features, availability, and expected price of the Nvidia GeForce RTX 4080 in Nepal. 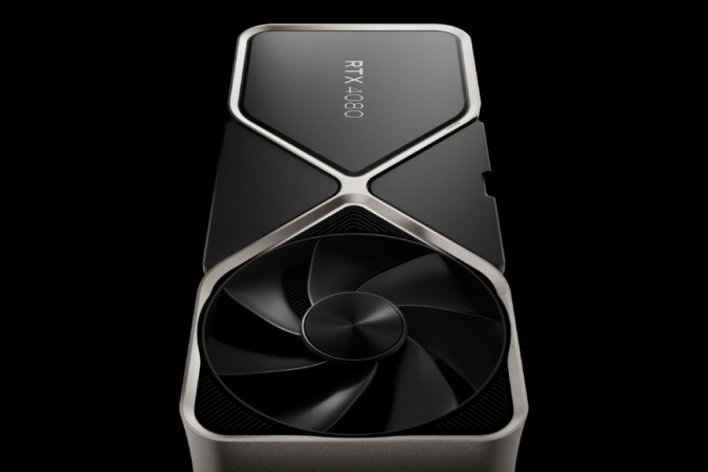 The RTX 4080 include fourth-generation Tensor cores and an Ada Optical Flow Accelerator to enable DLSS 3. Deep Learning Super Sampling neural graphics technology in its third generation can generate entire frames for a better gaming experience. It is especially useful when CPU performance is limited because the GPU generates entire frames independently.

The RTX 4080 12GB is priced at USD 899, while the 16GB model will retail at USD 1,199. While Nvidia has not specified a specific availability date for these cards, they are scheduled to be released in November. We expect the price of the Nvidia RTX 4080 to start at NPR 150,000 when it launches in Nepal. 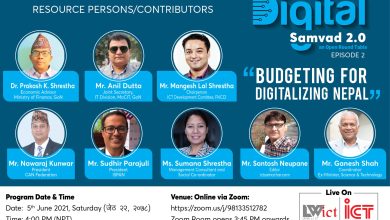 In the digital dialogue on the budget for Digital Nepal on Saturday, be a participant

The Complete Guide to Growing Moss 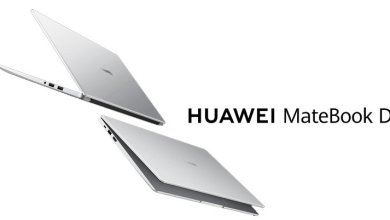 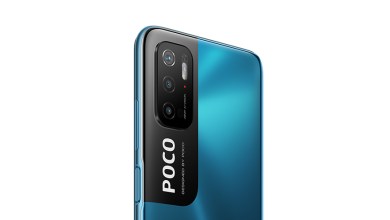