OnePlus has already confirmed two upcoming 5G devices. Both the Nord CE 5G and N200 5G are set to launch in the coming weeks. Now, the latest OnePlus leak suggests that a third device may be in the pipeline as well. The upcoming OnePlus phone will be powered by Dimensity 1200, and it could well be the successor to the Nord.

The leak comes from popular leakster Digital Chat Station. He suggests that OnePlus’ next premium offering will feature MediaTek’s latest flagship chipset. To note, OnePlus has gone with Qualcomm for all of its smartphones till now. And his will be the first non-Snapdragon device from the company.

The information is based on an engineering prototype. The phone will have a left-aligned selfie cutout like the OnePlus 9 series. However, unlike the flagships, it will ship with OxygenOS even in China.

The phone will have a OnePlus 9 Pro-like camera module. However, there will be a flash instead of a camera lens on the lower right. The primary camera will be the 50MP Sony IMX766 sensor. It is the same sensor in 9 Pro’s ultrawide camera. 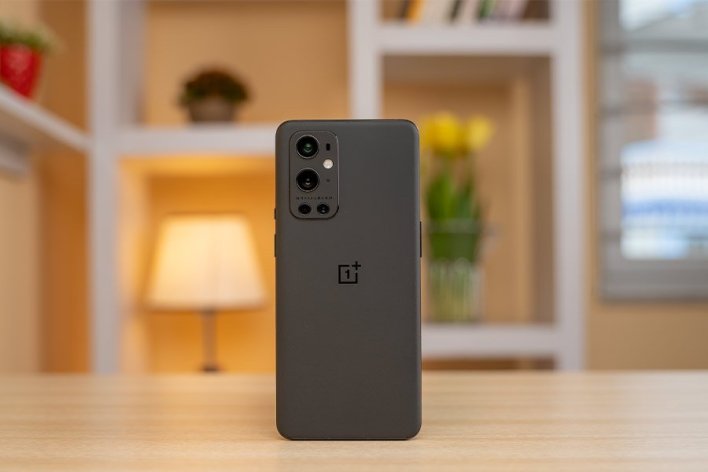 At this point, we do not know the actual moniker of the device. However, there have been rumors of the OnePlus Nord 2 with Dimensity 1200 in the past.

According to the leakster, the Dimensity 1200 phone from OnePlus will cost around CNY 2,000 (~ USD 315) in China. We expect the device to go official in the coming months. 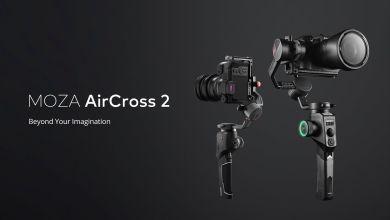 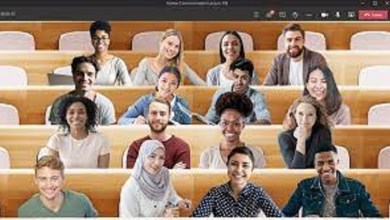 Carbon Monoxide vs Carbon Dioxide: What Are the Differences?