Oppo has already confirmed the key specs of its next 5G smartphone. There is nothing left for the fans to speculate except for the pricing of the upcoming K9 5G as it has been listed on Oppo’s official website ahead of its May 6 release. In this post, we will be taking a look at the specs, features, and official launch date of Oppo K9 5G.

The phone features a 6.43-inch AMOLED display manufactured by Samsung. The FHD panel has support for a 90Hz refresh rate and a 180Hz touch sampling rate. It has a left-aligned punch-hole cutout for the selfie camera. Similarly, Oppo has included its sixth generation in-display fingerprint scanner for biometrics.

At the back, there is a rectangular camera bump on the top left corner. The left side of the panel is covered with branding materials. The phone is just 7.9mm thick and weighs around 172 grams.

Oppo K9 5G comes with the Snapdragon 768G processor which happens to be an overclocked variant of the Snapdragon 765G. Here, the Kryo 475 Prime core has a clock frequency of up to 2.8GHz instead of 2.4GHz. Similarly, the Adreno 620 CPU is clocked higher at 725MHz. It is also the first chipset in Qualcomm’s Snapdragon 700 series to support an updateable GPU. However, it is entirely up to Oppo if it wants to utilize this feature. 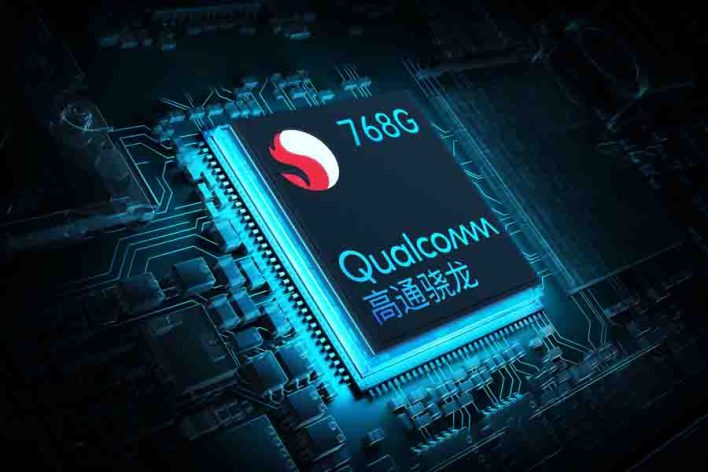 The phone also has a 3D liquid-cooling setup consisting of a vapor chamber, copper plate, and multi-layer graphite sheet. It comes with 8GB of RAM and users can make the choice between 128GB and 256GB of internal storage.

Oppo has opted for a triple camera setup at the back of the K9 5G. A 64MP primary leads the lineup, which is accompanied by an 8MP ultrawide sensor. The company has not specifically mentioned the purpose of the third sensor but it could be anything between a depth sensor, a macro sensor, or a monochrome sensor. There is a 32MP shooter up front for selfies. 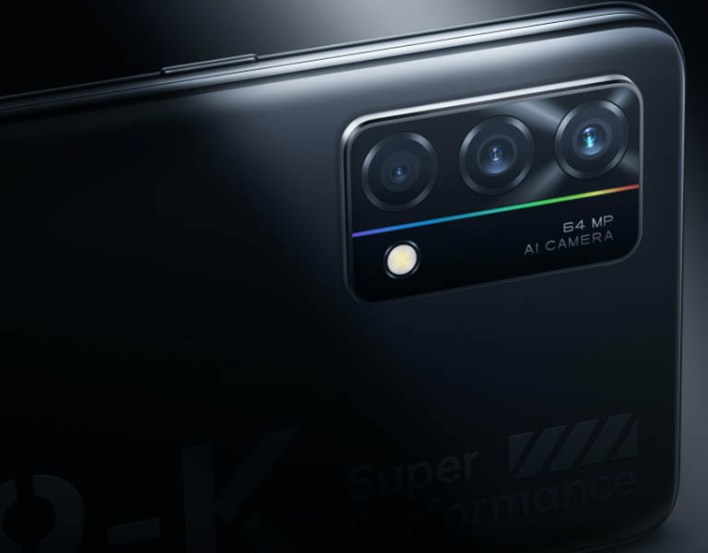 Fueling the device is a moderate 4,300mAh battery which the company claims can go from 0 to 100% in just 35 minutes using the 65W fast charging technology. Oppo will be including a compatible charger in the box too. The phone will be available in two color options – Spades K and Wings of Symphony.

Oppo will unveil the K9 5G in China on May 6. We will have to wait till the official launch to learn about the pricing of the device.

5 Common Kitchen Renovation Mistakes and How to Avoid Them 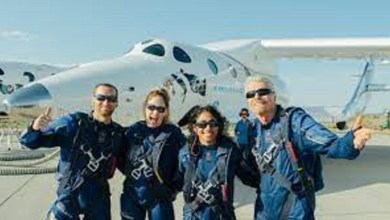 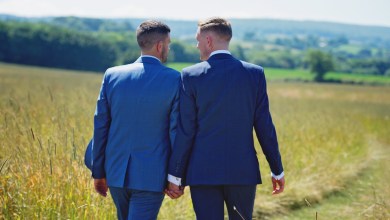