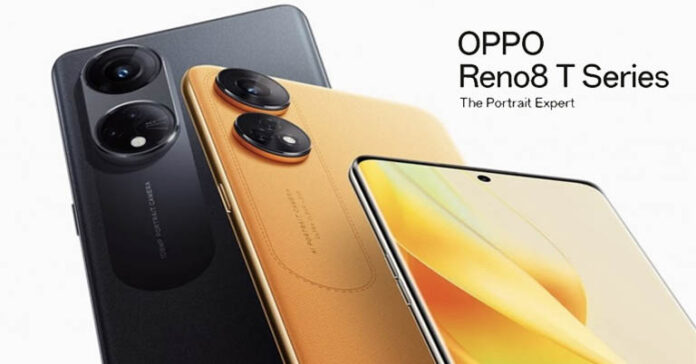 After a bunch of leaks and rumors, Oppo has officially confirmed the arrival of the Reno 8T series. The new lineup will be an extension to the Reno 8 series and will be home to two phones. Oppo is even calling the upcoming phones “The Portrait Expert.” So, let’s get into everything we know about the Oppo Reno 8T 4G and 8T 5G, including the rumored specs sheet and official launch date.

Oppo Reno 8T Series: Everything we know so far

The upcoming midrange lineup from Oppo will have at least two smartphones: Reno 8T 4G and 8T 5G. Needless to say, they will have different SoCs underneath them. According to previous rumors, the 4G variant will be powered by the Helio G99. On the other hand, it will be the Qualcomm Snapdragon 695 that will handle all the processing on the 5G model.

In addition to the difference in network connectivity, the two phones have subtle differences in other aspects like the design. Oppo Reno 8T 5G will sport a premium curved display to differentiate it from its 4G sibling. The selfie cutout is also on the top left, whereas it is aligned to the center in the 4G model. At the back, the Reno 8T series features two circular camera modules, but they are connected via a pill-shaped structure on the 5G model. The Reno 8T 5G also doesn’t get all the fancy stuff, either. Oppo is set to Reno 8T 4G in a Sunset Orange variant with a faux-leather “Fiberglass” finish at the back. The official teaser page for the series shows this version with a circular light around the camera. It looks strikingly similar to the Orbit Light on the F21 Pro 4G, which makes us believe that the Reno 8T 4G will also have a microscopic sensor.

Moving on, the teaser poster also confirms the 108MP primary camera on the Reno 8T 5G. According to the rumors, it will have two 2MP auxiliary sensors accompanying it. The phone will pack a 4,800mAh battery with support for 67W SuperVOOC fast charging. It is still unclear whether the Reno 8T 4G will have the same battery, but it is said to have slower SuperVOOC charging of 33W. In addition, both Reno 8T 4G and 8T 5G will ship with Android 13-based ColorOS 13 out of the box.

Oppo is currently teasing the Reno 8T series in Indonesia and it will go on sale from February 6 there. The two phones could make their way into other regions. There is also a rumor that Oppo will rebrand the Reno 8T series as the F23 series for the South Asian market. It is also not outside the realm of possibility since the specifications and features of the Reno 8T phones look very similar to last year’s F21 series. 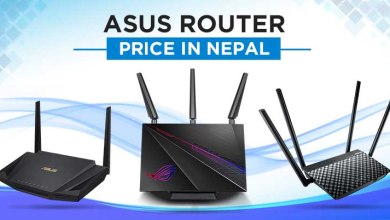 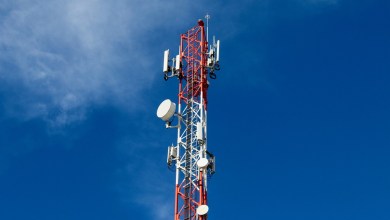 Forge Tower is being constructed in Limi, a remote village municipality of Humla 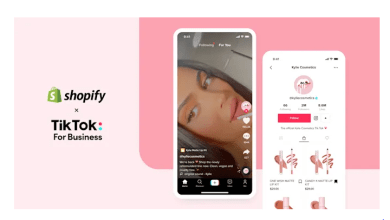 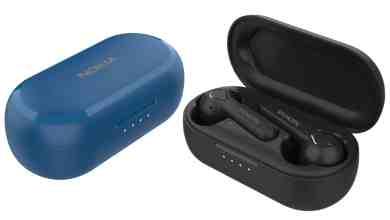