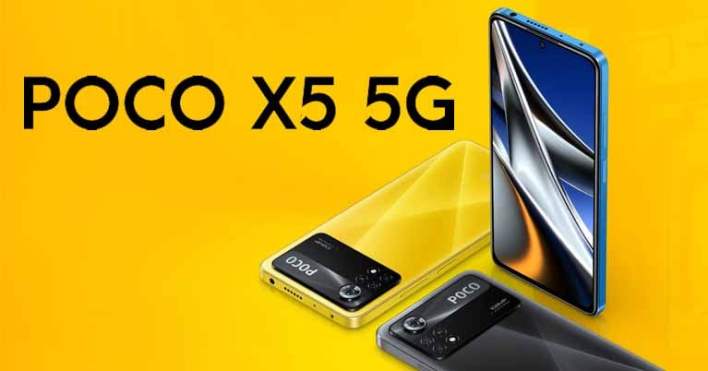 Poco is in the midst of refreshing its smartphone lineup. We already have a dedicated post for the upcoming Poco F5 — the company’s flagship offering for next year. And in this article, we will be turning our attention to the Poco X5, which will fill the gap in the mid-range segment. So, without further ado, let’s get into all the rumors surrounding the upcoming Poco X5 5G.

As Poco prepares to launch the X5, the phone has been spotted at a number of certification listings. Just last month, Poco X5 appeared on IMEI certification with two model numbers: 22101320I and 22101320G. The former is meant for the Indian market. Hence the “I” suffix. The latter replaces it with “G,” which makes it the global variant.

In addition, there will be a third version of the phone exclusive to China. It’s codenamed “redwood” and has 220101320C as its model number. Most likely, it will be launched under the Redmi branding there. 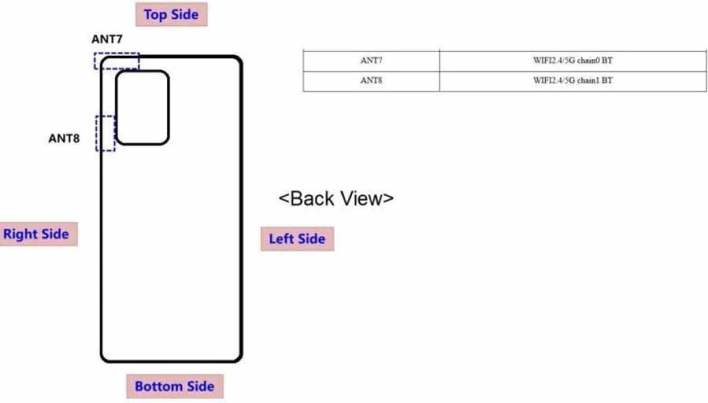 We learned more about the Poco X5 when it made its way into FCC and BIS databases. We now have a vouge sketch showcasing the back of the phone, which will have a rectangular camera module. Moreover, these recent listings have revealed more information about the phone.

To start with, the global version of the Poco X5 will feature a 4,900mAh which will most likely be advertised as 5,000mAh. It will ship with MIUI 14 out of the box, which is yet to be launched. Since Xiaomi launched a bunch of phones with MIUI 13-based on Android 12 this year, we can’t be sure if Poco X5 will run the latest Android 13 out of the box. 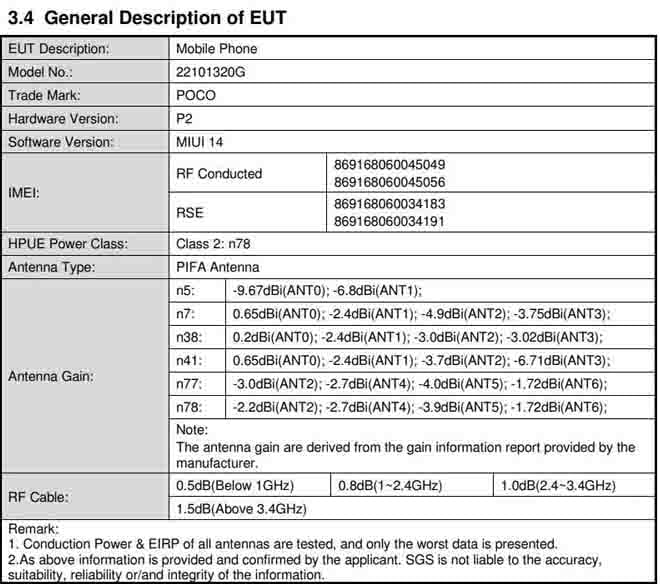 According to previous rumors, Poco will continue to use IPS LCD panels on its X-series smartphones. The Poco X5 is said to feature a 120Hz display. The exact dimension of the screen is uncertain, but we can assume it will be in line with the current Poco X4 Pro 5G, if not bigger. 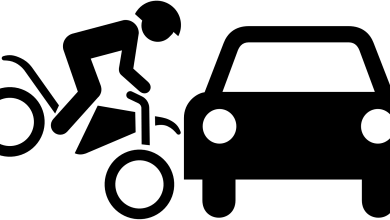 Is a Personal Injury Lawsuit Possible After a Motorcycle Crash? 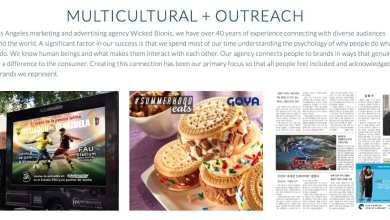 How To Find The Best Hispanic Marketing Agencies In Los Angeles 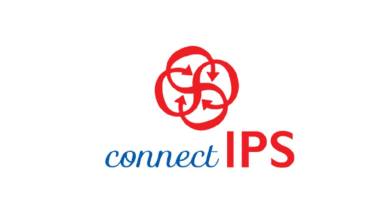 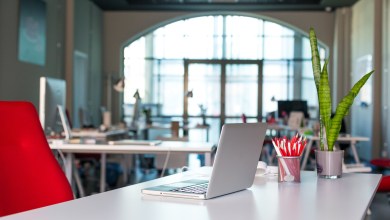 5 Ways to Save Money When Buying Office Furniture