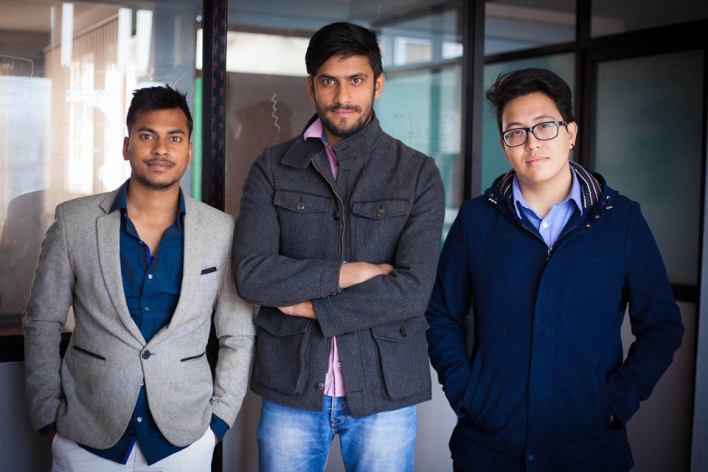 In the photo, the co-founders of the programs: from left, Puneet Jadodia, Ranjit Bhatt, Aswin Shrestha, respectively.

Ranjit Bhatt from Kathmandu, who is very interested in computer programming, had a dream a decade ago to do something by establishing himself in this field.

If a person has a clear goal and hard work, he will do what he wants. The same thing applies with Ranjit. He worked hard to turn his interest into a business.

Programming.com, which started with a blog in 2011, is not only a popular computer programming company today, it is also a great place to learn free programs from around the world. From where many computer programs can be learned.

It was not easy for him to get there. We had to face various problems and failures. Friends were added and new tasks were added.

Incomplete dot com could not be like thinking. The unfinished work was incomplete. There was no choice but to shut it down. By closing Adhoro, they have been focusing on Programmiz.com since 2016.

Along with work, his studies were also going on continuously. Ranjit graduated from Pulchowk in 2017 with a degree in Electronics Engineering. His friends Ashwin and Puneet did computer engineering in the same year from NIT Crook, India.

After finishing his studies, he got more time at work. I was thinking about how to make programming.com better. He decided to start programming.com commercially under the Pigeon Lab.

Today, Programming.com has become a great place to learn free programming. From this, various computer programs can be learned for free, says Sudip Adhikari, content head of the programs. “Programs.com now receives more than 15 million views a month from more than 200 countries,” he says. From the website you can now learn Python, JavaScript, C, C Plus, Java, Kotlin, Swipt and C Sharp programming. It also contains examples of various programming.

Programming has also been running a YouTube channel for over a year. In addition, programmers have developed mobile apps for Rapithon, C and Java. The app is available on Android and iOS.

Although many features in the mobile app are free, you have to pay a fee to use some features. The fee is set at डलर 2 per month.

Apart from these, the company also plans to bring other programming mobile apps. The program is preparing to bring courses targeting Nepali students.

‘Right now it’s all about programming. Python readers need to download Python. Java reader Java. We plan to bring that thing to the same website, ‘he told ICT News,’ now we are building the same platform, where once paid, it can be used forever. ‘

The company is currently working on it. They are preparing to make it public by the end of 2021. He says that many visits are coming from India, USA, UK, Germany and Nepal.

Preparations are being made to arrange payment in collaboration with Nepali Payment Gateway. From abroad, you can pay with PayPal, MasterCard and credit cards. Google Ad and app subscriptions are a source of income for new programs. 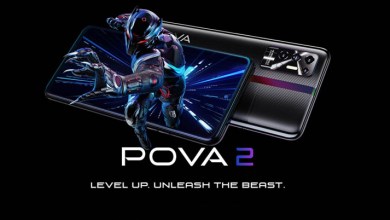 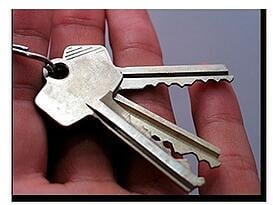